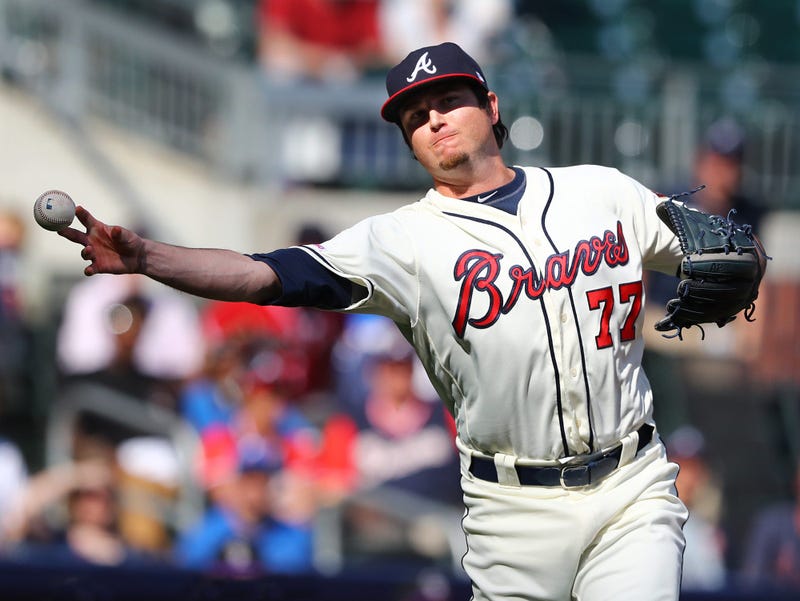 There are only two teams in the National League with more than 50 wins at the All-Star break: the Atlanta Braves (54-37) and the Los Angeles Dodgers (60-32).

The Braves only series against the Dodgers thus far ended in a sweep. But a lot has changed since early May. Most notably, the lineup which saw the edition of Austin Riley and Ronald Acuña moving back to the leadoff spot.

"The Dodgers are still the best team in the National League," Andy Bunker said. "I think (the Braves) have gained on them a little bit. I think you've made some progress on being able to compare yourself with the Dodgers."

CHARLIE CLUTCH WITH THE CANNON pic.twitter.com/CCIs5MsTn0

So what moves do the Braves need to make to surpass the Dodgers when they meet again in August, or in the postseason?

"I just still think they're a ways behind the Dodgers," Randy McMichael said. "I think it all rotates around the pitching part of it. If you look at lineup to lineup, I think the Braves are there."

The consistent ways the Braves have lost games this season has been through bullpen struggles or running into hot starting pitching by the other teams.

"I think you've got to bolster that pitching rotation, too, so you can throw arms at arms if you have to get into a pitcher's duel," Andy added.