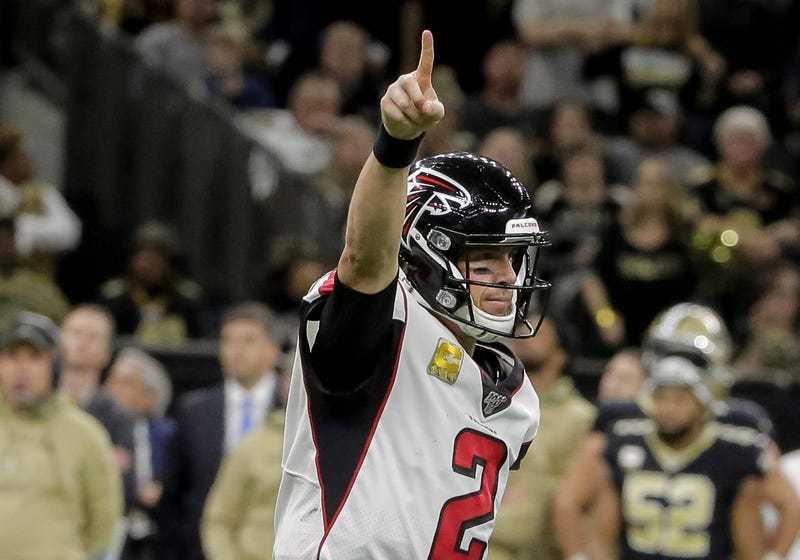 Where do the Atlanta Falcons stand in the NFC South? Are the New Orleans Saints that much better than our Falcons, or is the gap much closer than most people believe?

The guys on Dukes & Bell discussed how close they feel the bitter rivals actually are.

Carl said he doesn’t think the Saints are better than the Falcons.

“I don’t think that they (Saints) are necessarily better than we are, or that they’ve had a more impressive offseason than we have,” Dukes said. “But the comments continue to be the Saints are a better football team. The thing about the Saints and the Falcons and are we better than them, look back at last year and what we did to them.”

Mike thinks the Falcons have the talent.

“To me we have the talent, we know we have the studs,” Bell said. “There’s a thin line between everyone. We are not that bad of a football team.”