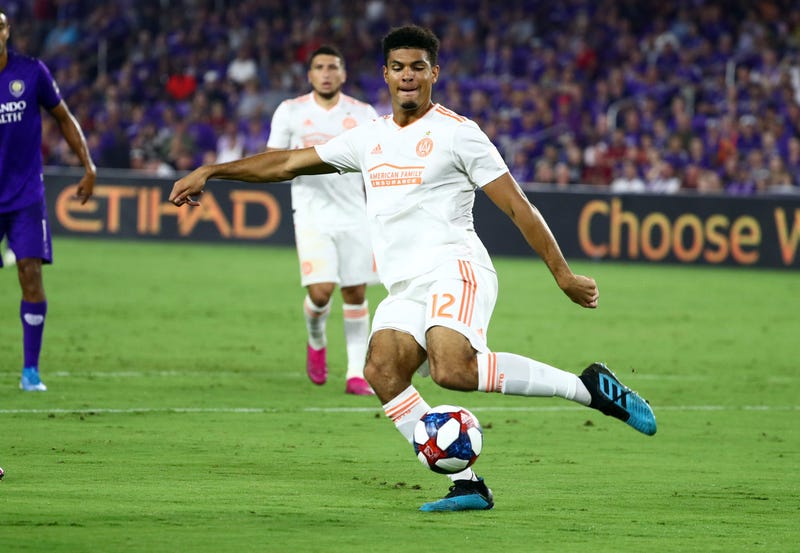 Atlanta United’s Michael Parkhurst joined Dukes & Bell and talked about the season to this point, Miles Robinson and the match against Columbus on Saturday night.

Michael talked about the team winning two trophies in August.

“It was an awesome couple of weeks." Parkhurst said "You don’t know how many times you’re going to play for a trophy in your career, and that’s what we tell these young pups. Guys played fantastic in both finals and we were able to hoist the cups, and that’s what it’s about.”

When asked about the season Miles Robinson's had so far.

“What a season he’s been having.” Parkhurst said “Him and Josef are our most valuable player, I haven’t seen a defender be able to matchup with any type of forward before. He can win the physical battle with the strong guy, he can win aerial duels over tall guys, match the speed and quickness of a small guy, there literally is no one who can beat him one on one, and that is extremely rare.”

Parkhurst talked about the expectations against Columbus on Saturday.

“The expectation is to win.” Parkhurst said “They’ve only lost one in their last nine, so they’ve figured some stuff out, like us they have a new coach so it took some time to figure some stuff out.”