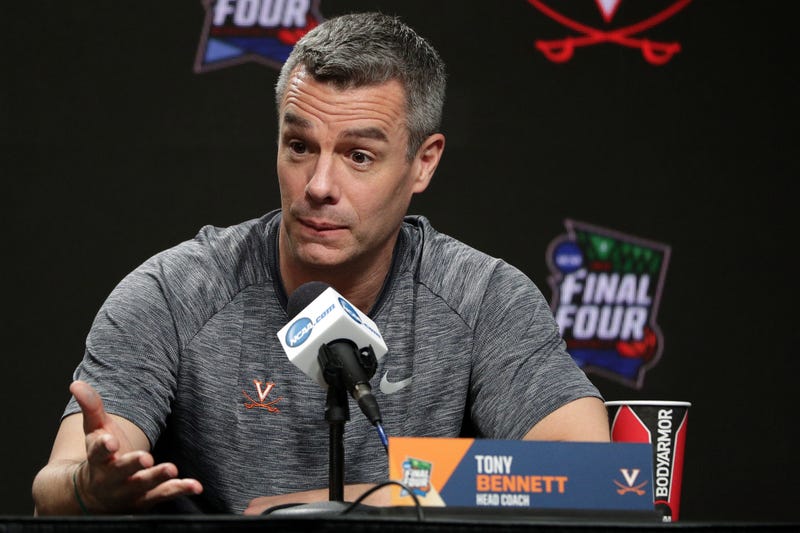 Robb Tribble filled in for Andy Bunker on the Bunker Mentality on Thursday night. Robb was going through the list of coaches that are left in the NCAA tournament. After thinking about it for a while, he felt that all four of them have a lot of pressure to win. There was one coach out of the group that he decided had the most pressure.

To him, it was Virginia Head Coach, Tony Bennett. It was mostly because of the 'embarrassing' loss to a sixteen  seed on last year. Virginia is the only team left that is left that is part of the prestigious Atlantic Coastal Conference. Tribble thinks that things are certainly think that the stars are aligning in the Cavaliers favor.