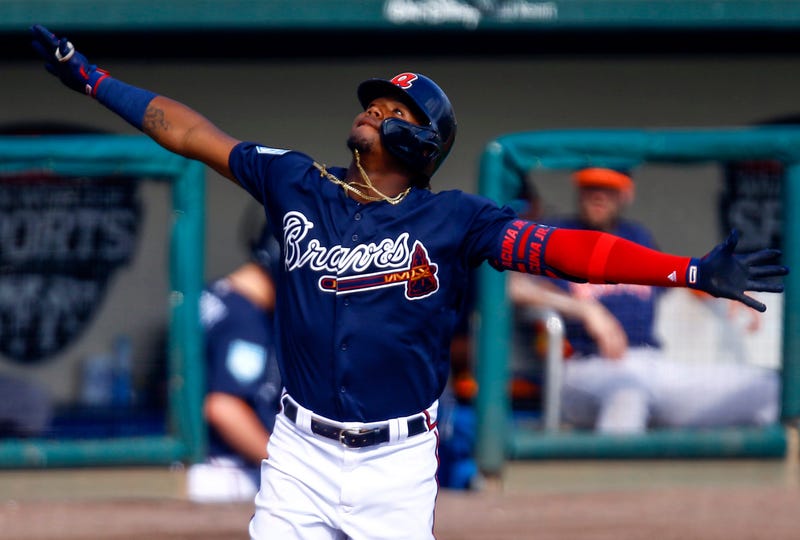 Another day in March, means another day the Atlanta Braves get closer to Opening Day. The guys wondered if Ronald Acuña Jr. could be an MVP candidate in his second year in the majors.

Carl Dukes said that he thinks Acuña can put up the numbers for an MVP-type season if he bats in the cleanup spot.

“If you’re talking about Acuña getting 100 RBI, then it has to be from the cleanup spot," said Dukes. "He got 26 home runs with missing all the time he did last year.”

Ronald Acuna Jr. sparked the Braves from the leadoff spot last year, and he loved the role. But people around the team say he’s open to batting elsewhere in lineup, so he will very likely hit in an RBI spot, which is where he should be.

Mike Bell said that while he thinks Acuña can be an MVP; he doesn’t think it will be from the cleanup spot.

“The problem today for the Braves is Sean Newcomb just got lit up, which means Julio Teheran will be the Opening Day starter," said Bell. "I think Acuna can be the MVP, but things are different these days with where you bat your best hitter."