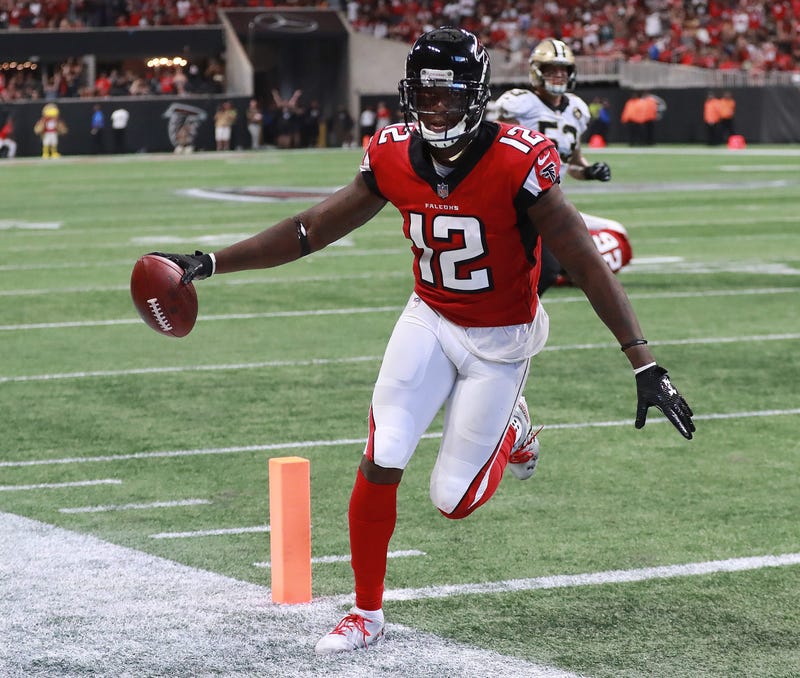 Sanu said it was the little things

When asked about working with Dirk Koetter for the first time.

Sanu told the guys all he cares about his winning.

“Right now I just want to win.” Sanu said “I’m a competitor; I don’t care about anything other than winning, all that other stuff I don’t have time for.”