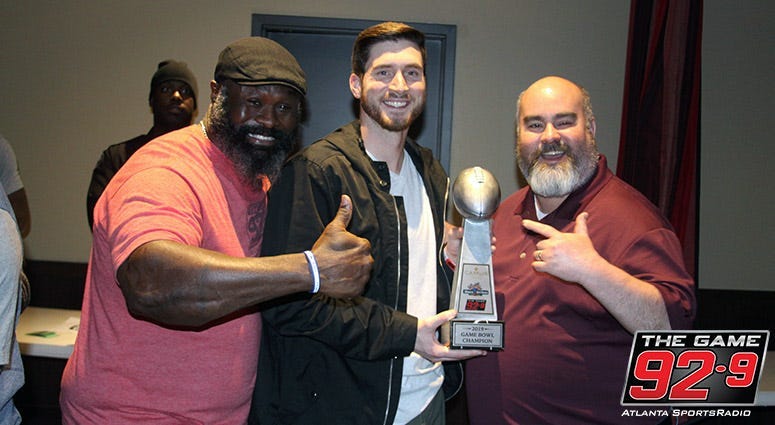 The offseason consisted of finger yoga, thumb crunches and knuckle squats, but all great exercise paid off for everyone who took part in the Third Annual Game Bowl Paper Football Championship Presented by Camus Cognac at Stars and Strikes in Sandy Springs.

There were 128 contestants and the winner took home a cool $1,000. Second, third and fourth place also paid out, plus there were many prizes to give away along the way. Plus, in the middle of all the action, those contestants who bowed out were able to compete in the Bowling Battle of the Shows, won by The Midday Show with Rick & John. 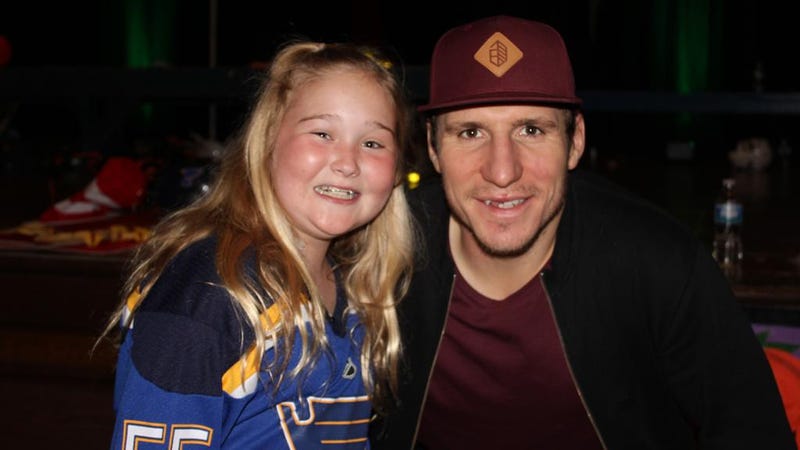 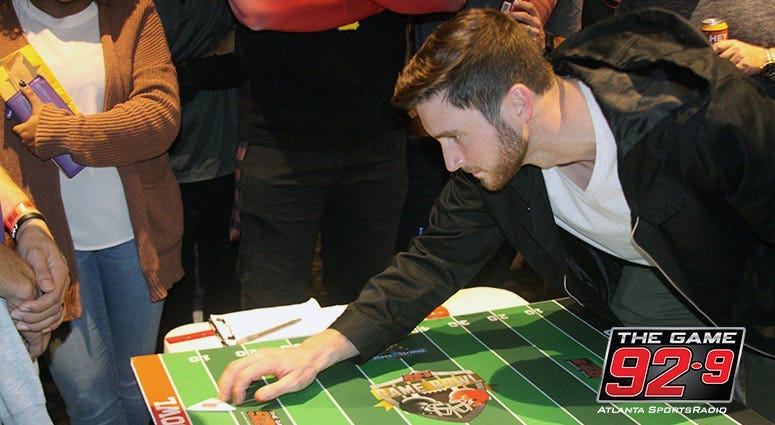 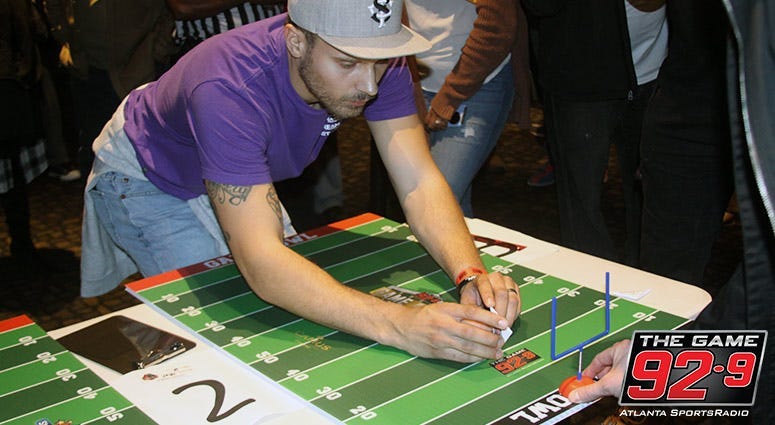 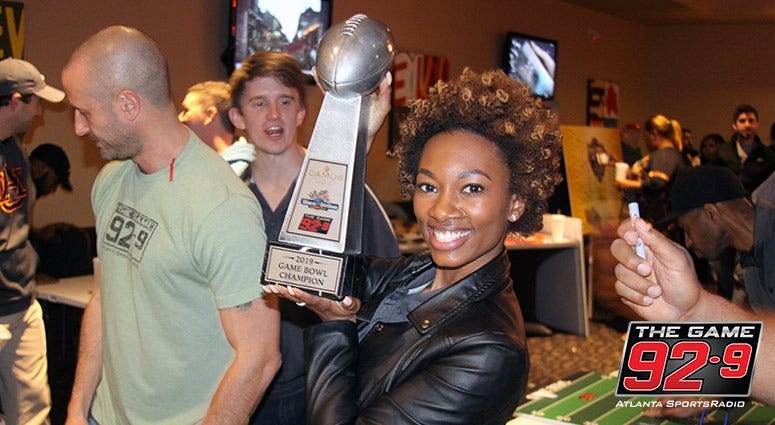 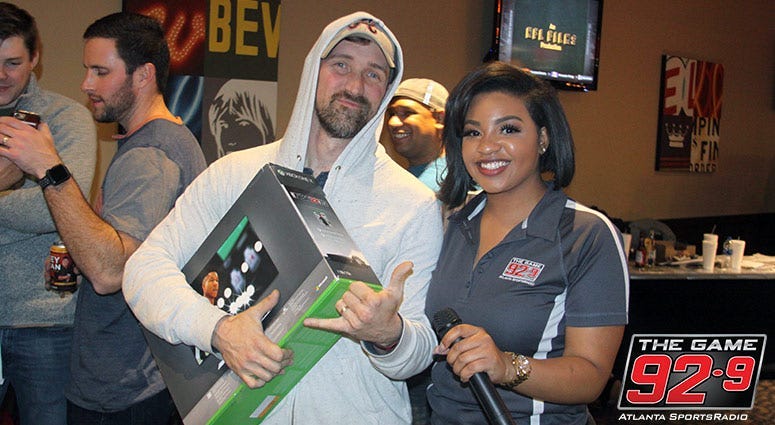 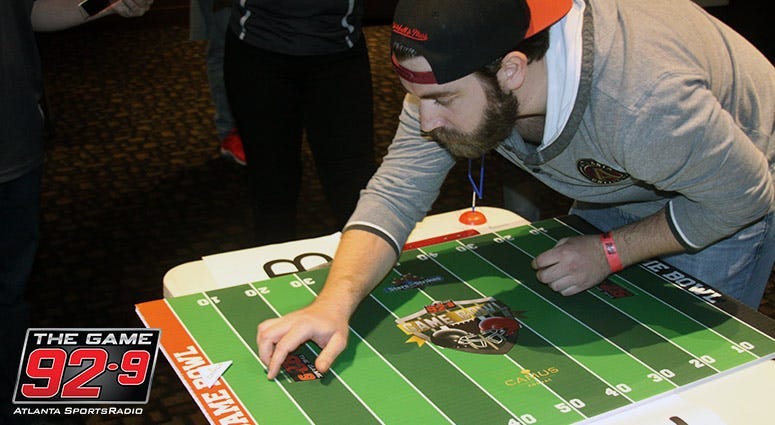 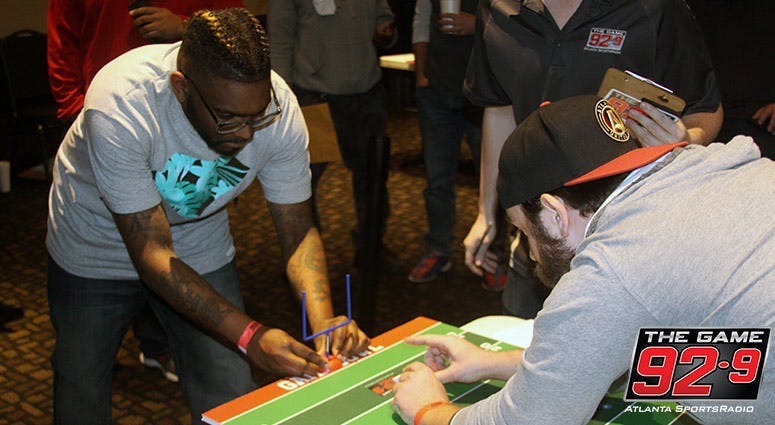 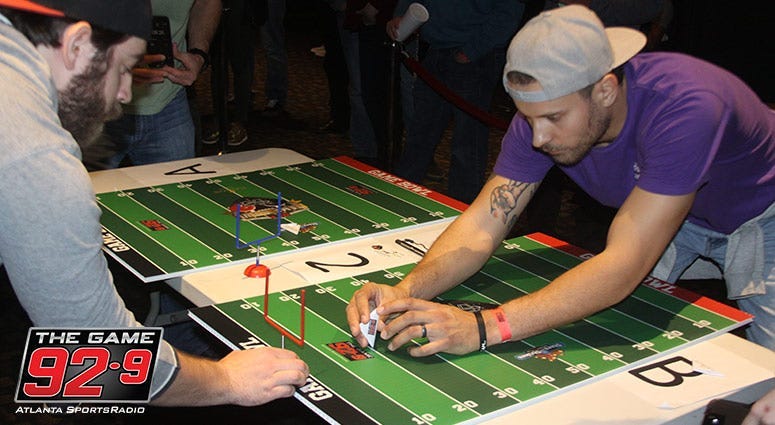 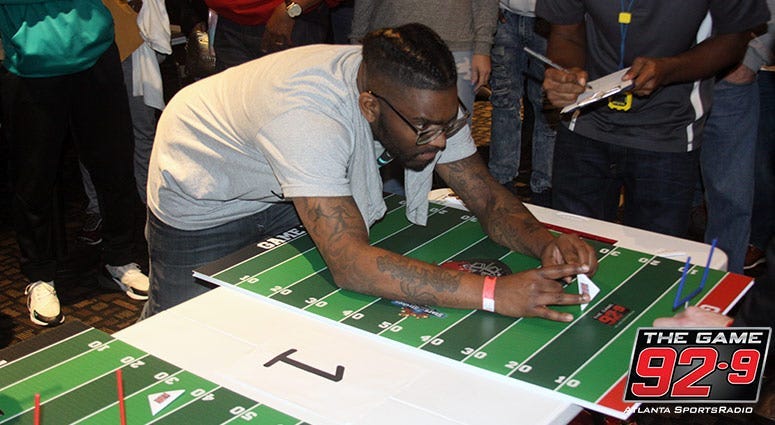 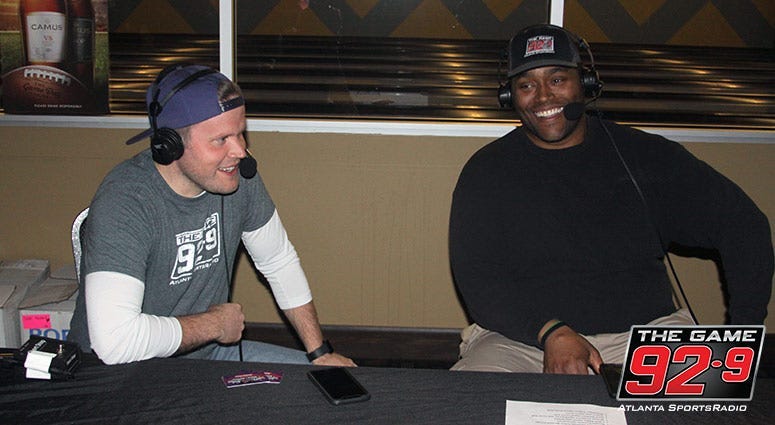 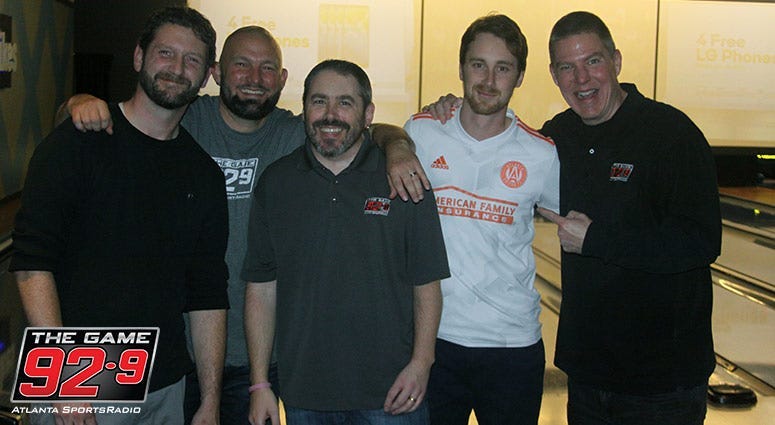 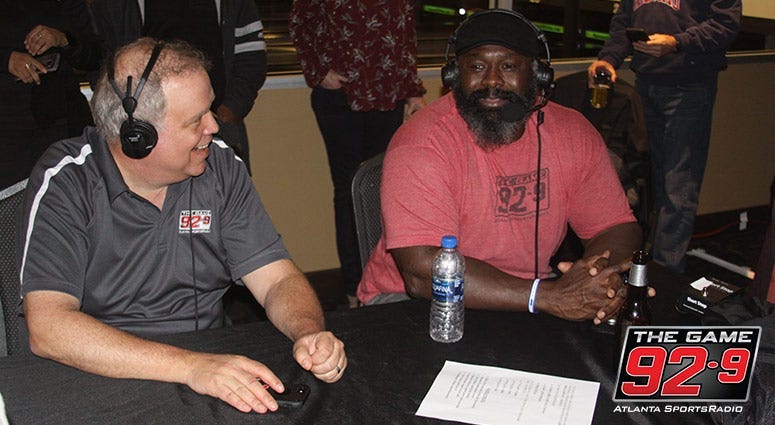 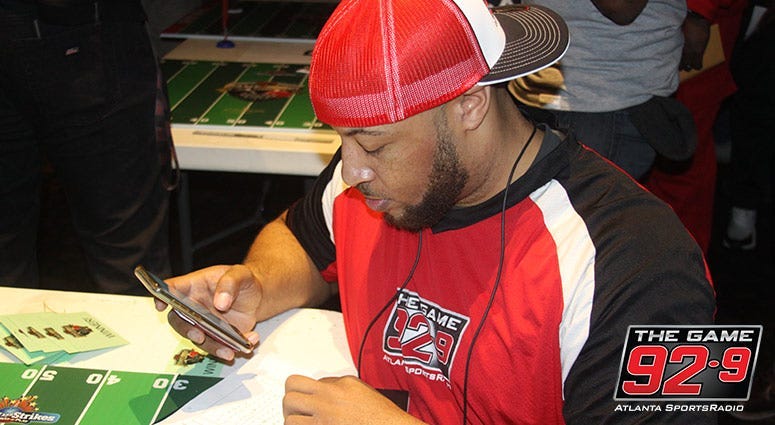 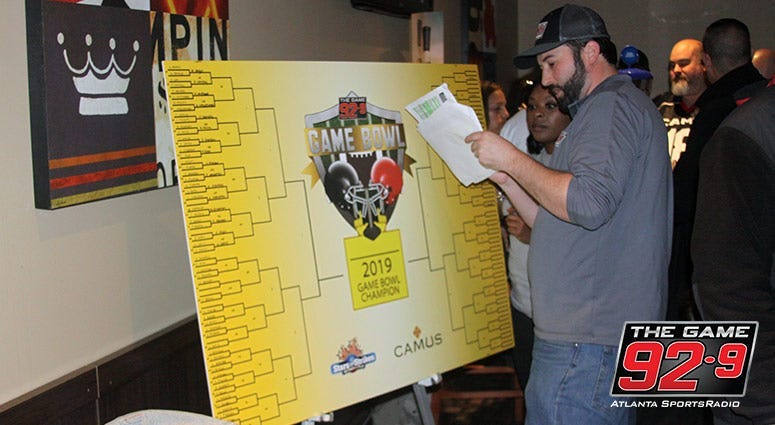 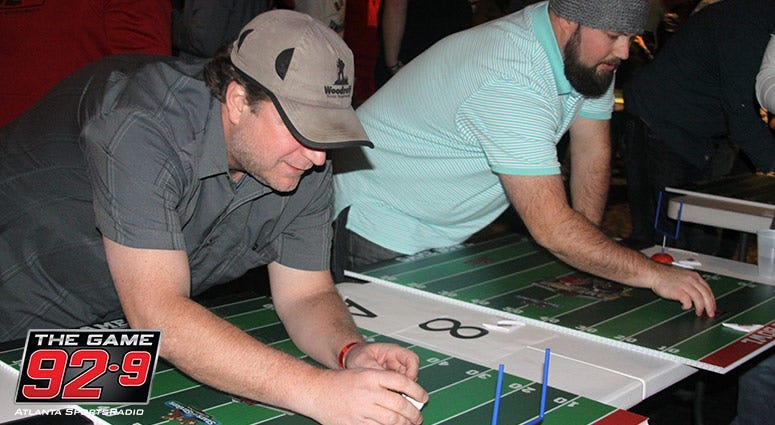 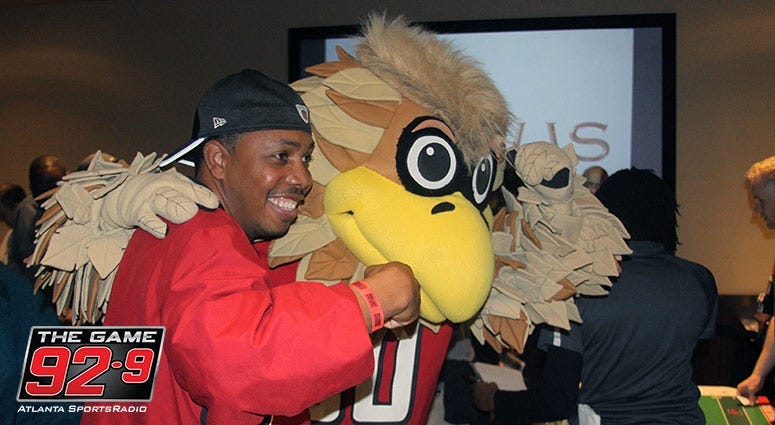 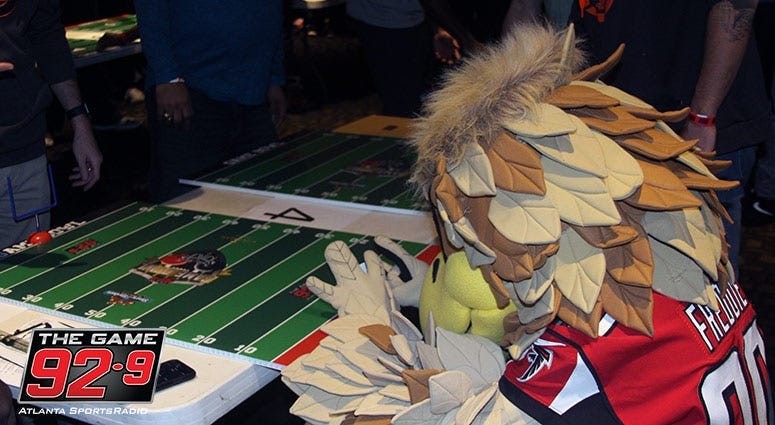 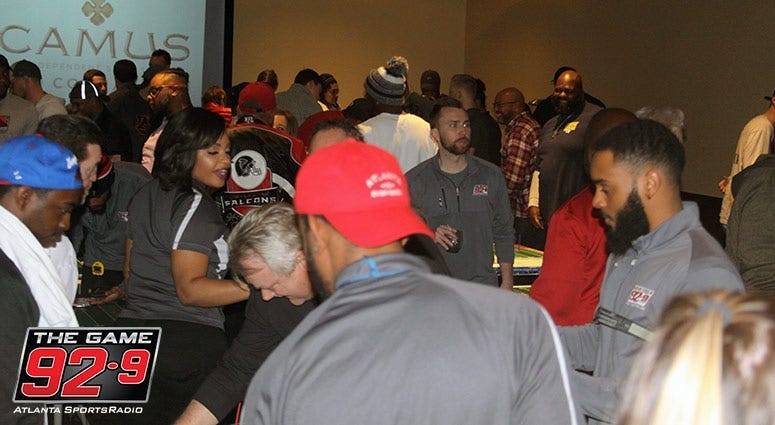 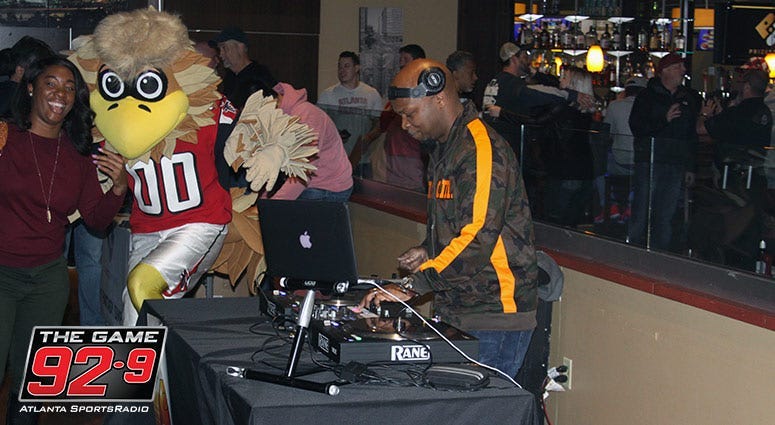 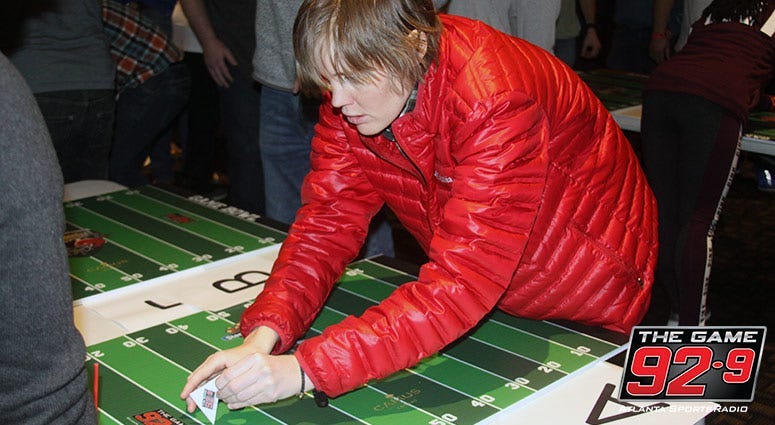 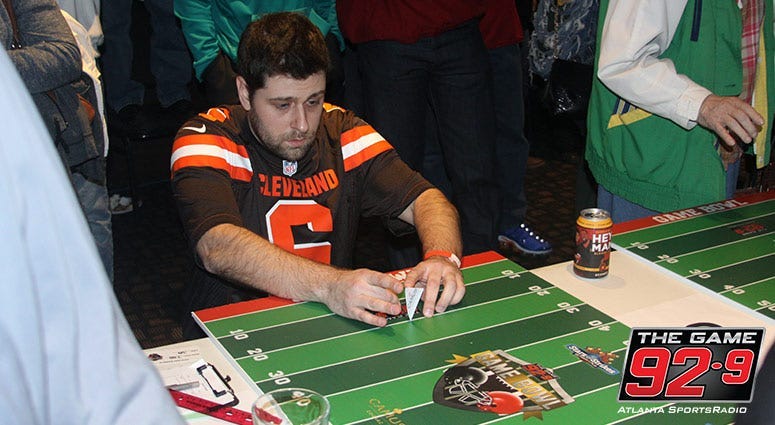 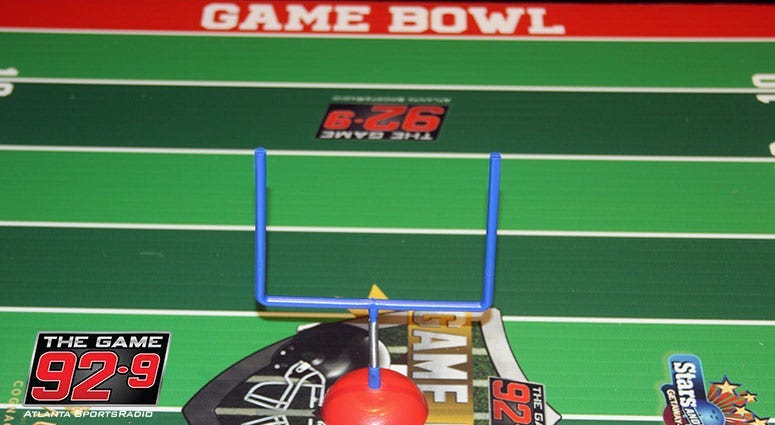 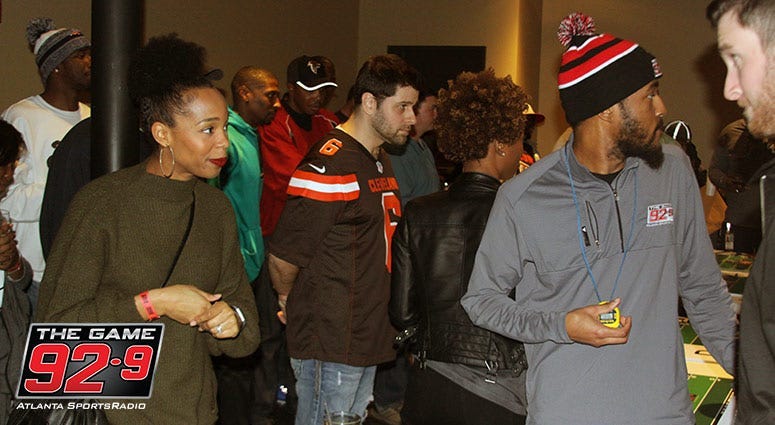 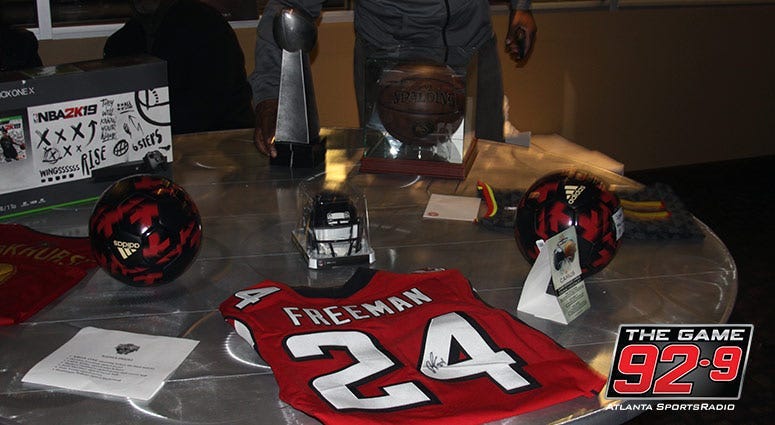 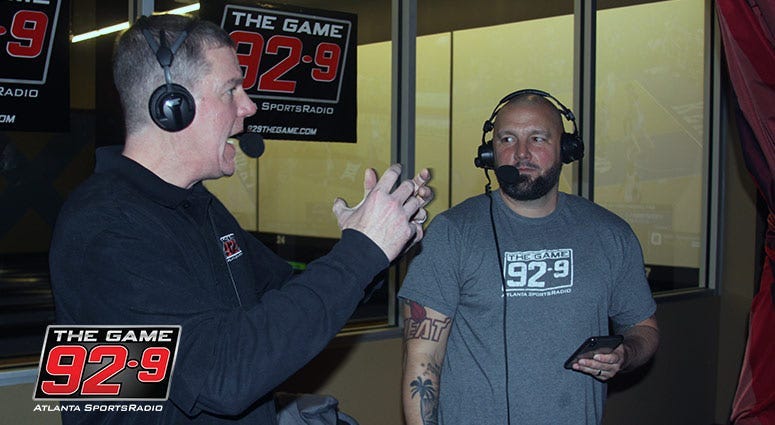