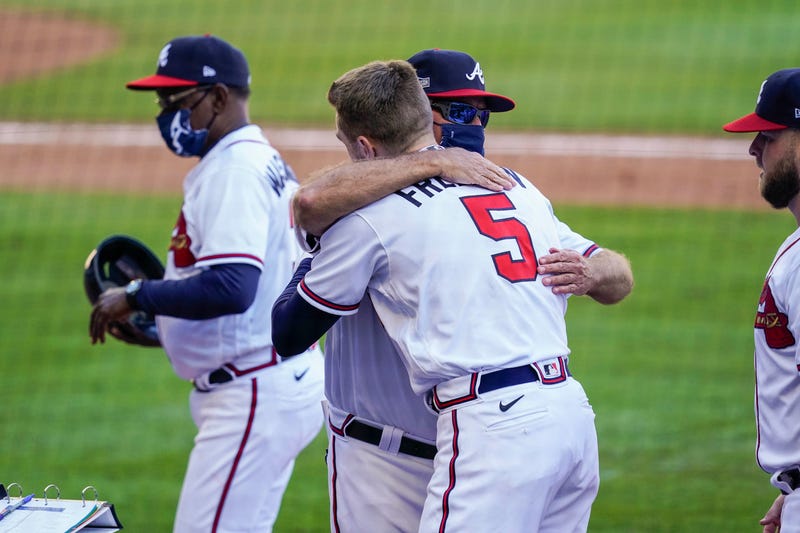 Have the Braves exercised their demons with the Wild Card Series win over the Reds? Not since 2001 have the Braves won a playoff series. Now, moving into the NLDS against NL East division foes, the Marlins, can they get back to the NLCS? Willy P breaks down how Atlanta got here and looks ahead to whether or not they will progress to face either the always dangerous Dodgers, or the surprising Padres.

Willy does believe that the Braves do have the advantage over the Marlins. However he also believes it could prove to be difficult to predict a series win for the Braves, should they be unable to take the first 2 games of the series.