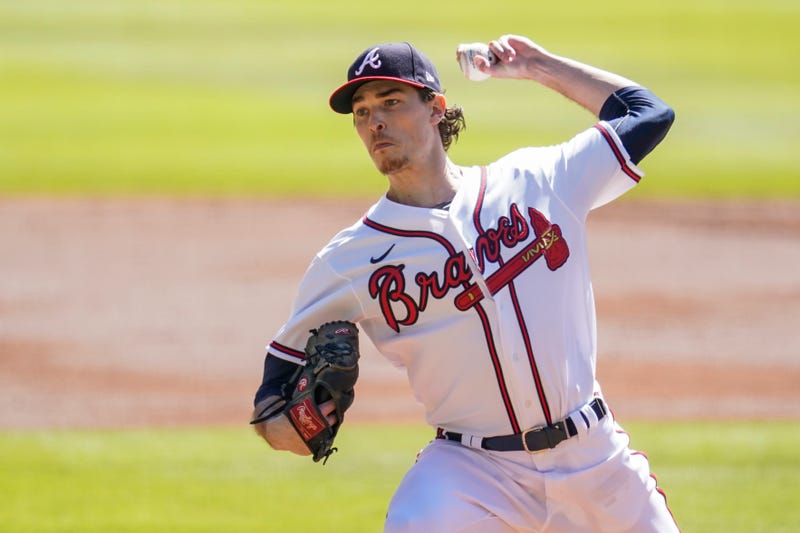 The Atlanta Braves were able to finish a marathon against the Cincinnati Reds as Freddie Freeman came through in the clutch to give the hometown team a win.

Max Fried continued where he left off in a Cy Young-type season by giving up no runs and going 7 innings. Fried did exactly what the Braves needed him to do as he was matched up against Trevor Bauer.

Gabe Burns, of the Atlanta Journal-Constitution, joined The Jon Chuckery Show to put in perspective what Fried was able to accomplish today.

"He's taken a step forward in every way," Burns said.

When Mike Soroka went down, this team was in need of a pitcher that could at least mimic a No. 1 starter.

Fried has become that guy in Soroka's absence, and the way he is pitching now could lead this team deep into the playoffs.