The Braves have added a veteran with plenty of postseason experience to their roster, though there's no guarantee that he'll play a meaningful role with the team in that capacity.

According to RADIO.COM Sports MLB insider Jon Heyman, two-time All-Star and 2012 World Series MVP Pablo Sandoval is headed to the Braves on a minors deal. 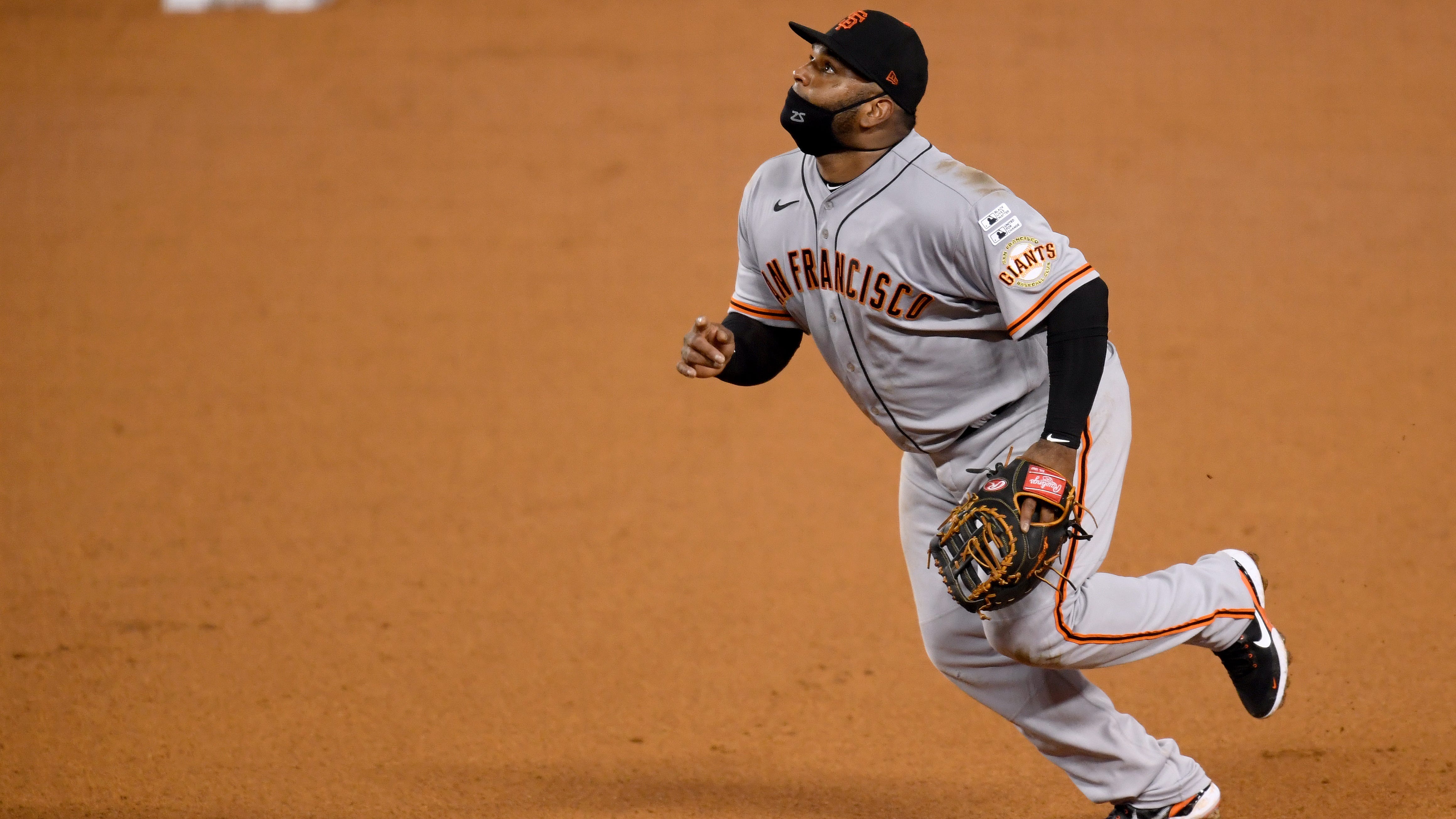 With a breadth of big-game experience, particularly deep in the postseason, it wouldn't necessarily be surprising to see the Braves utilize the switch-hitting veteran as a bench presence should they want another bat heading into the postseason.

After all, Kung Fu Panda is a career .344 hitter in the playoffs -- a figure that increases to .426 in the World Series -- with six home runs and 20 RBI throughout 39 games. And players who can do things like what you'll see below don't just wander onto your roster every so often.