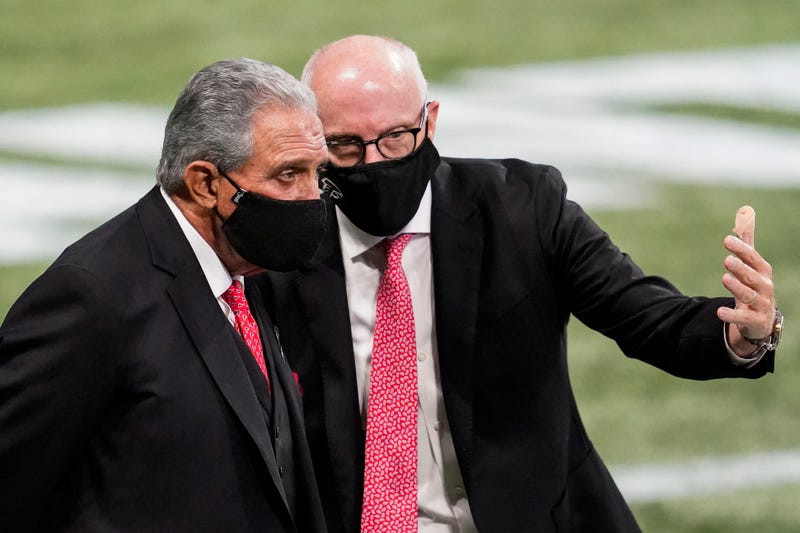 Ever since the Atlanta Falcons fired Dan Quinn and Thomas Dimitroff there have been one other general manager and head coach combo to be let go.

The Detroit Lions recently fired Bob Quinn and Matt Patricia after the beating they took on Thanksgiving by the Houston Texans. The Texans also fired coach/GM Bill O'Brien back in October. The unemployment line in the NFL is really starting to fill up in this COVID-19 season.

With all of these openings, it seems like the Falcons may have to compete to get the best candidate for the job. Eric Edholm, of Yahoo Sports, joined the Jon Chuckery show to discuss how desirable the Falcons opening really is. "You got to decide whether Matt Ryan and Julio Jones are part of the future of this franchise" Edholm said.

That is going to be the big question for whoever ends up taking this job for the Falcons. In the short term though, those two pieces may make this job one of the most coveted positions available.