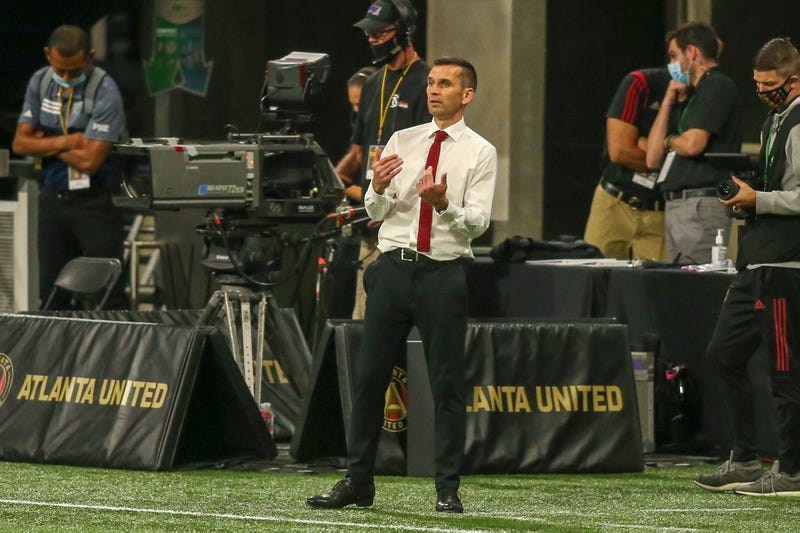 It isn't a secret that Atlanta United has had to deal with a lot this season. With dealing with all of the protocols, the firing of Frank de Boer, it is almost a miracle that this squad is right on the outside looking in of making the playoffs.

Some of the credit has to go to Stephen Glass for trying to maximize the talent he has on this current roster sans Josef Martinez.

If you missed @ATLUTD coach @Glassy_11 w/ @JohnFricke & @Bighugh53 this morning, REWIND here. He spoke on the team being really close to getting going, DC United wanting revenge, & #ATLUTD feels they can be dangerous in the playoffs. https://t.co/TwfLVodIm8 pic.twitter.com/8ZfufTU0T5

"It really still feels like a team that is figuring themselves out," Sakovitz said.

Based on where this club is in the standings, they are right where they need to be.