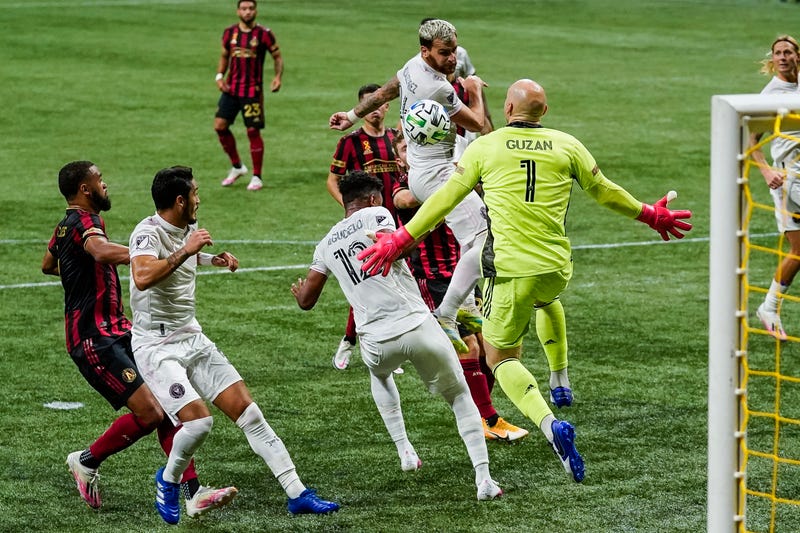 Atlanta United takes on FC Dallas Wednesday as they try to get back onto their winning ways. United has really struggled as of late.

The 5 Stripes currently sit 12th in the Eastern Conference with 11 points. This is a far cry from the Tata Martino-led club. On top of struggling, United has been dealing with a rash of injuries and the news coming out Tuesday adds to that list.

It was announced that Cubo Torres sustained a sprain to his knee and could miss a good portion of the rest of the 2020 MLS season. Jillian Sakovits, of FOX Sports South, joined The Jon Chuckery Show, to explain what the loss of Torres means for this ailing club.

"He was just getting back to full fitness," Sakovits said. Torres hadn't played a full 90 minutes since March, and this team won't be able to see what he was capable of.

Atlanta United will have to keep pressing on if they want to salvage this season in anyway.