Clemson University has decided to remove the name of a former US vice president who owned slaves from its honors college.

The school's board of trustees voted unanimously on Friday to scrub John C. Calhoun's name from campus, according to the Greenville News.

The move comes amid renewed support for a petition calling for the school to end its honoring of Calhoun given the painful legacy of slavery. NFL superstars and former Clemson football standouts DeAndre Hopkins and Deshaun Watson were among the thousands to sign, and promoted the initiative on social media. 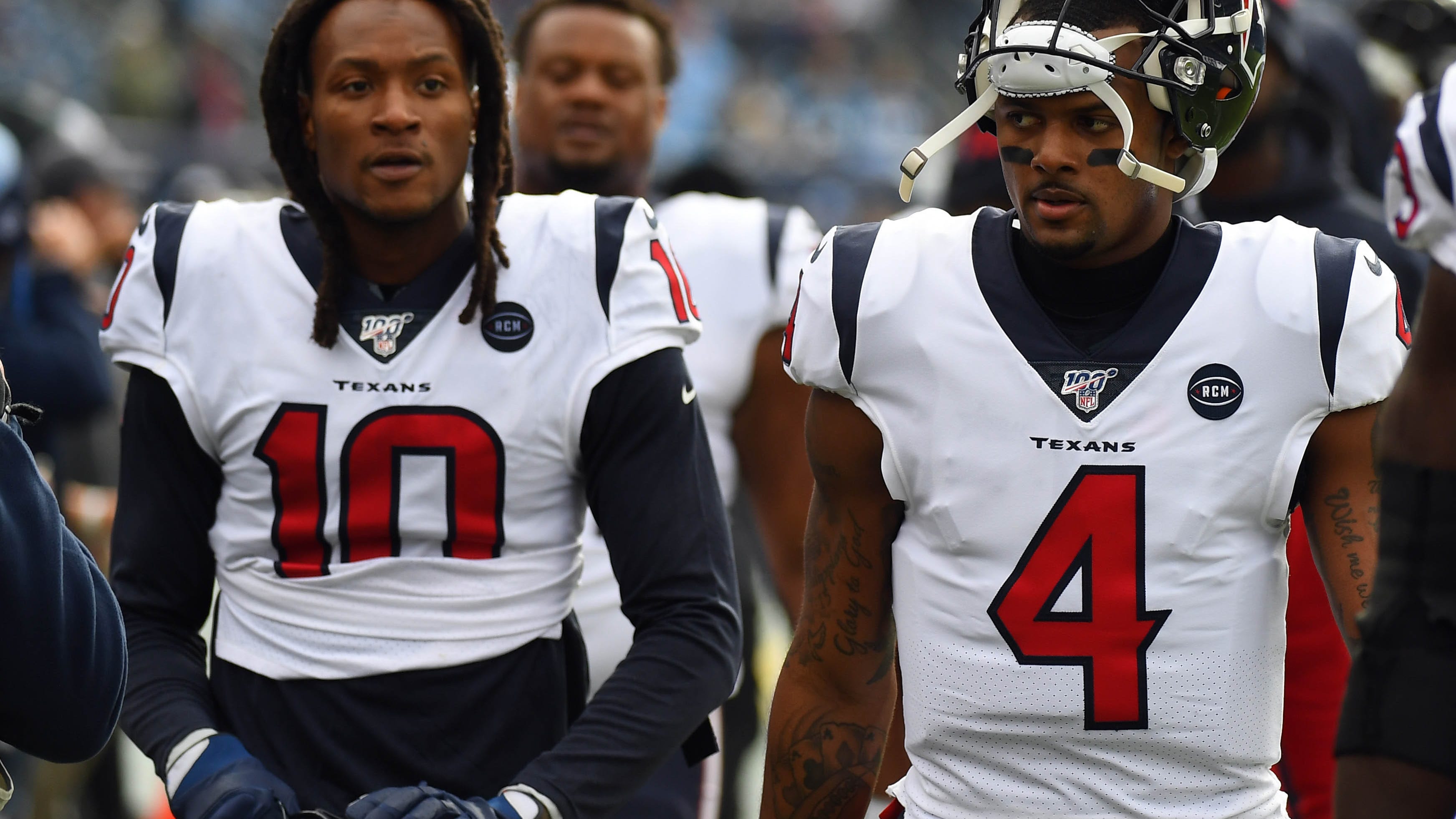 Calhoun was the seventh vice president, under John Quincy Adams and Andrew Jackson, and owned around 75 slaves on his plantation on the site of the campus, according to the university's website.

Board of trustees chairman Smythe McKissick said honoring Calhoun so conspicuously was no longer in step with the school's beliefs.

"Clemson must also recognize that there are central figures in Clemson's history whose beliefs and actions do not represent the university's core values ... and as our values guide us, we are listening," McKissick said.

Symbols of domination and colonization have come under increasing public scrutiny in recent years and weeks, with renewed push amid the massive protests and social unrest after the death of George Floyd.

Protesters have toppled statues and other shrines to confederate figures such as Robert E. Lee and Jefferson Davis, as well as explorers like Christopher Columbus. NASCAR this week announced it would no longer permit the flying of the confederate flag at its events.

The push has gone beyond the borders of the US. In Bristol, UK, for example, protesters toppled a long-disputed statue of Edward Colston, a former parliamentarian who accumulated a fortune in the slave trade.