The "Mendoza Line" was coined in reference to Mario Mendoza's less-than-stellar hitting abilities. Mendoza was a shortstop for the late 1970s Pirates, among other teams, who struggled to keep his average above the .200 mark, and so his name is now forever associated with the inglorious boundary that separates mildly acceptable hitting with abominable displays at the plate.

The nine seasons we have laid out below were ones that even Mendoza could scoff at. Well... maybe not. But you get the point.

The nine seasons below are bad, though. Like, unbelievably bad, especially when you dig into the analytics behind the typical numbers. Not only did the players present no real value for their teams in these specific seasons, but they actually detracted from their team's success.

By choosing bad performances in recent seasons -- all of these occurred after 2000 -- we're passing over a year like 1968, when pitching truly dominated, as well as stats from the Dead Ball Era. For example, Hal Lanier was a pathetic hitter for the Giants in the 1960s, and his 1968 season was the icing on the cake (.206/.222/.239). No player has ever recorded a worse OPS than that .461 figure. With that said, he was going against guys like Bob Gibson (1.12 ERA) who had an unfair advantage in the year of the pitcher.

All stats retrieved from Baseball Reference and FanGraphs. 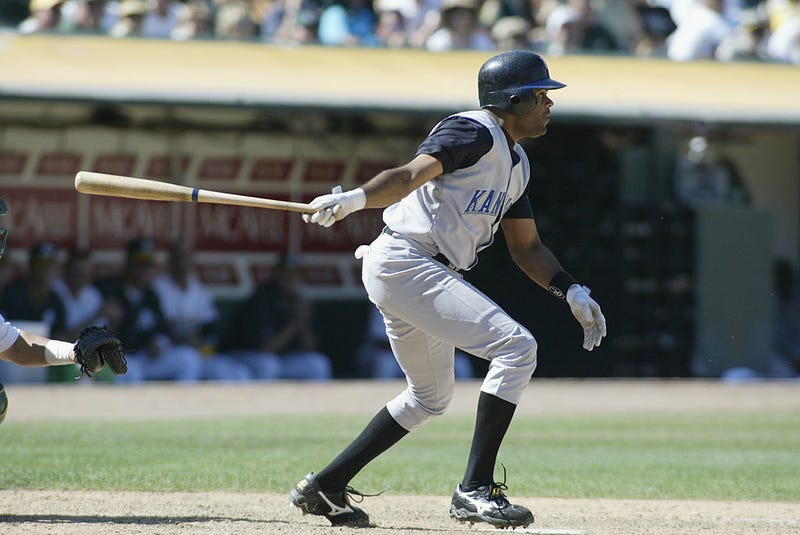 Shortstop Neifi Perez was a pretty exciting talent at the start of his big league career, though the Coors Field effect may have boosted his numbers. However, his consecutive seasons of double-digit doubles, triples and home runs in 1999 and 2000 made for an impressive duo of campaigns.

2002, his first full season in Kansas City, registered on the complete opposite end of the spectrum. Whether you're using Baseball Reference's oWAR or FanGraphs' Offensive Runs Above Average (OFF), Perez's 2002 season is in the bottom three for any hitter in baseball since 2000 (min. 300 PA). His wRC+ of 38, a controlled statistic that is known to be a "better representation of offensive value than batting average, RBI, OPS, or wOBA," is the worst of any player since 2000. Put simply, it means that he created 38% of the runs that a league average ballplayer would have contributed over the course of the 2002 season. 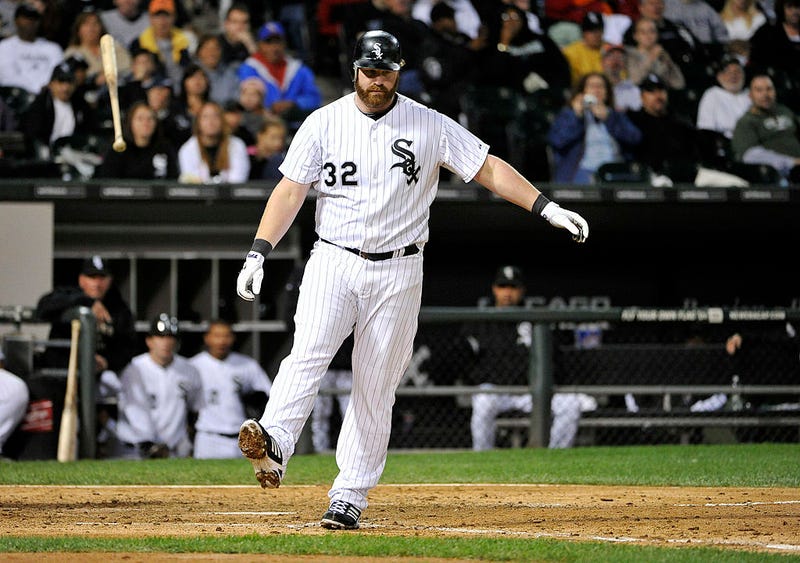 Though you had to dig into the sabermetrics of Neifi Perez's 2002 season to reveal just how awful it was, it's pretty apparent that Dunn's 2011 was horrendous just from the typical stats.

Dunn was what Dunn was: a sluggish slugger with huge power, huge strikeout totals and an intimidating plate presence. He struck out more than he did anything else, never finishing a season with more hits than strikeouts. But when he nearly tripled his hit total in the strikeout department and set the MLB record for the lowest batting average in a single season (min. 300 PA), the juice of a handful of home runs was not worth the squeeze. His -2.6 oWAR is tied with another name on this list for the lowest in a single season since 2000.

Incredibly, Dunn was an All-Star in 2012, belting 41 home runs and leading the league with 105 walks. Still, it was a poor year in many respects, as he was just one strikeout away (222) from setting the single-season record and finished with a .204 average. 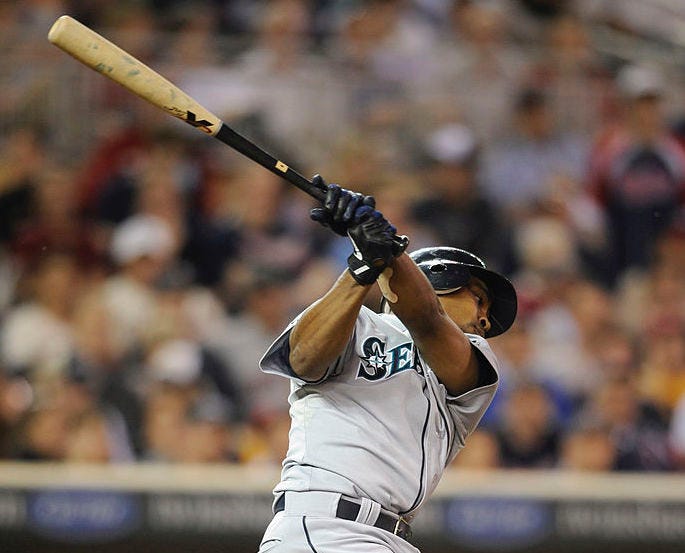 Chone Figgins did not have a great 2011 season for the Mariners. Photo credit (Hannah Foslien/Getty Images)

An All-Star with the Angels just two years prior to the above disaster, Figgins made a living out of his ability to get on base and completely tear up the base paths once he had done so. For instance, in that 2009 All-Star campaign, Figgins ripped 183 hits, led the league in walks with 101, stole 42 bases and scored 114 runs. All in all, it was ultra productive.

His first year in Seattle in 2010 wasn't as bad as what was to come in 2011, but his performance dropped off a little. But it didn't indicate the regression that was to come for his age-33 season. The .243 slugging average that he posted is the lowest of any player in the past 20 seasons, with only 14 extra-base hits in 288 at bats. 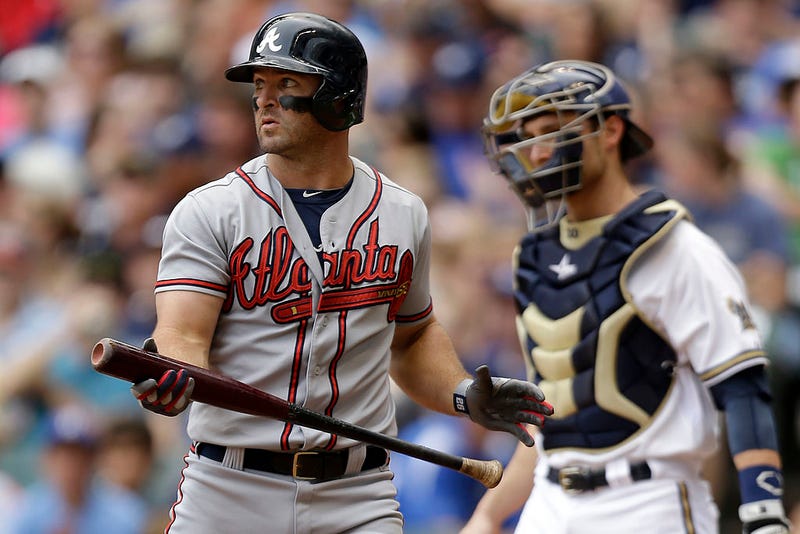 But no matter how shallow the field of second basemen was in 2013, Uggla was nowhere near competing for an All-Star spot. A paltry .179 batting average throughout the season -- the second-lowest since 2000 with over 500 plate appearances -- and a career-high 171 strikeouts put a humongous damper on what was otherwise a productive stint in Atlanta. 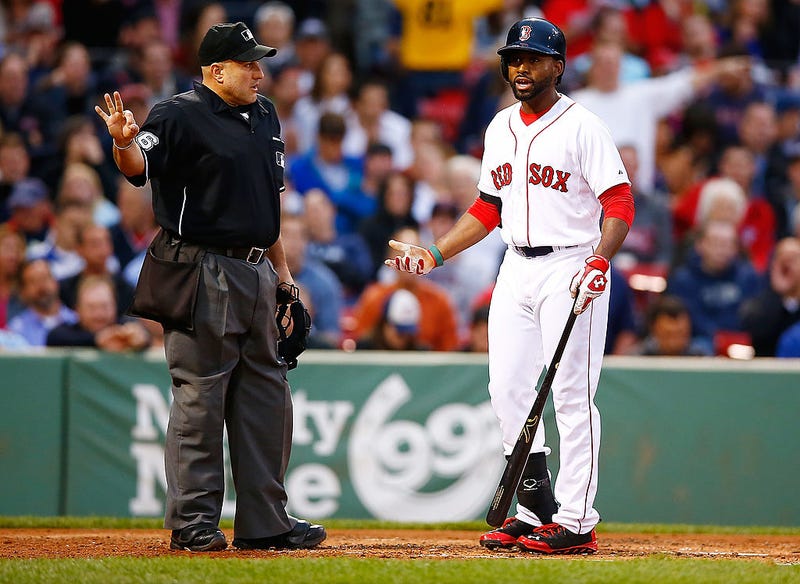 It was not the most auspicious start to the career of Jackie Bradley Jr. The 2011 first-round pick had a career slash line of .196/.268/.280 after his first two seasons, which ended up giving him about a full season's sample size. The latter year in that pair, 2014, saw JBJ post a .531 OPS, the lowest of any player in baseball since 2000 with over 400 plate appearances.

It didn't take him a long time to turn it around though. His OPS increased by 300 points the following year and he maintained that number throughout his 2016 All-Star campaign. Strikeouts are still an issue in his game, but his offense has consistently been exponentially better than what we saw at the start of his career. 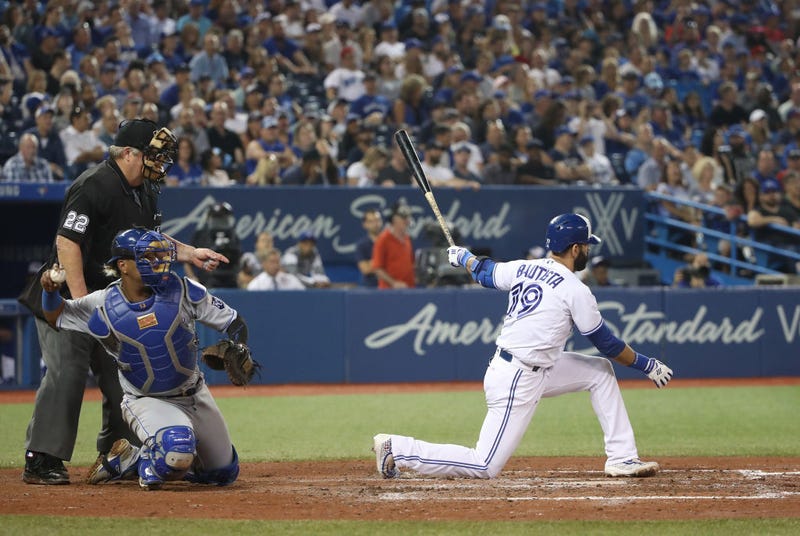 Jose Bautista's peak was nothing short of phenomenal. For six years (2010-2015), Bautista averaged 38 HR, 97 RBI and maintained an outstanding OPS of .945. In 2018, when Jose Bautista played for three teams, all of which were in the NL East, it was probably a good indication that he was officially done with his reign of high productivity.

Thus, the two years that separated his dominance and his complete inability to produce served as a massive cliff that Bautista fell off at the end of his run with the Blue Jays. In 2017, he broke the Blue Jays' franchise record for strikeouts in a season, a figure that still stands atop the "leader"boards today. 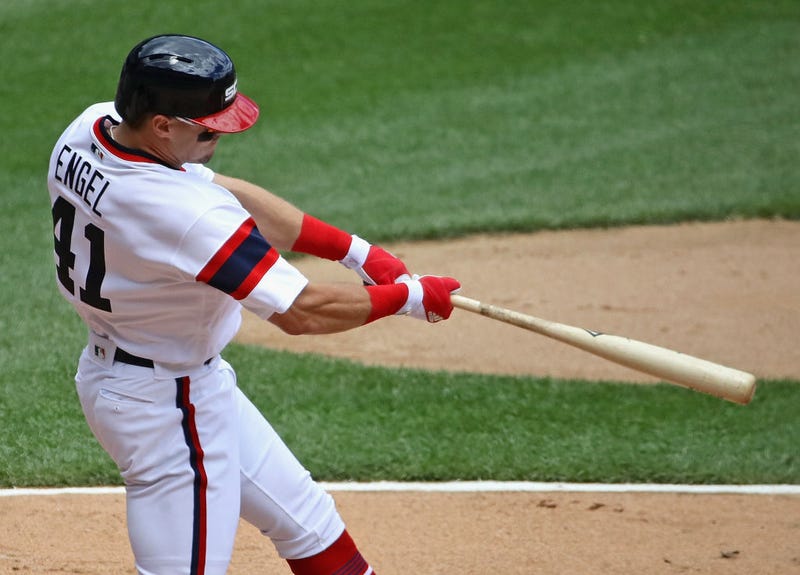 Fortunately, the White Sox valued his plus defense and watched him grow as a hitter, as well. He's batting .295 in a semi-regular starting role in 2020, with more hits than strikeouts and a hot streak going as we speak. 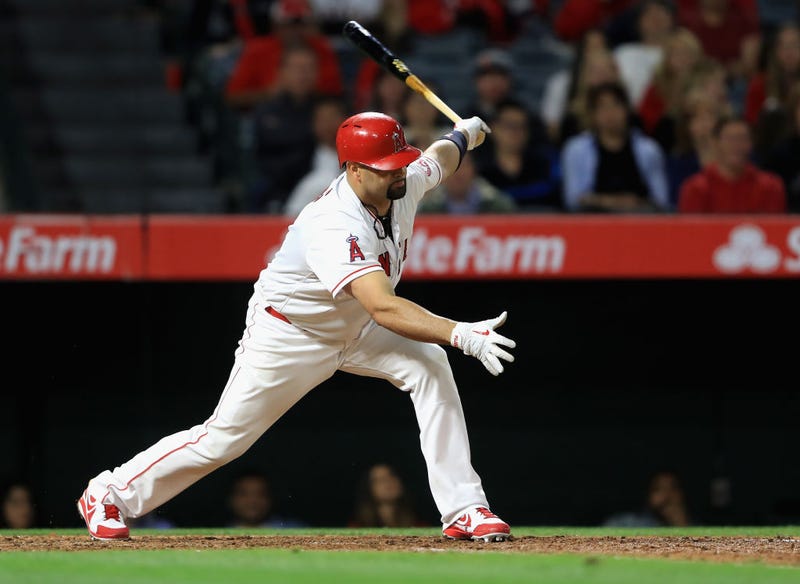 Yes, even Albert Pujols has had a truly awful season from the plate. Photo credit (Sean M. Haffey/Getty Images)

On the surface, this season doesn't look so bad. How could a 100-RBI season be among the nine worst offensive campaigns over the past 20 years?

Let's allow sabermetrics to enter the conversation. Those are the statistics that earned him the title of "the worst player in baseball," according to statistical analysis giant FiveThirtyEight. His oWAR of -1.7 is the worst for any player with a full starting role (min. 600 PA) and sits in the bottom five for all qualified players (min. 300 PA). He led the league by grounding into 26 double plays -- which is actually the statistic for which he is the all-time leader -- and derailed several RISP situations.

With so many plate appearances and such a huge role represented by poor statistical value, it's hard not to give a nod to one of history's greatest in what was an anomalous down season. 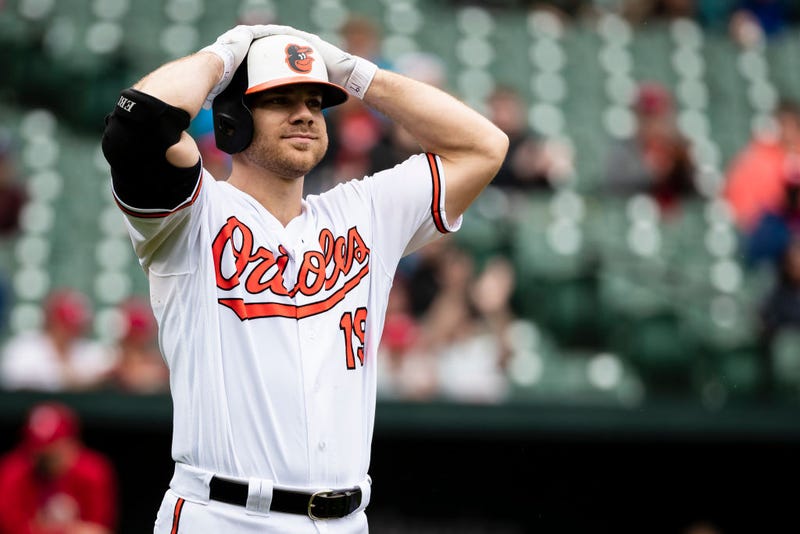 Forget the worst season of the past 20 years. This one may very well be the worst offensive season of all time.

Only five players in the history of baseball -- three of which played before 1950 -- have recorded a lower oWAR than Davis' -2.6. No one has ever had a lower batting average in 500 plate appearances or more. Only a handful of players have ever had a worse K/AB in history, including Davis himself in 2017.

No one can top this one, and the "Mendoza Line" could very realistically go by a new name if Davis continues to get scattered playing time.