While the first half of the NBA season largely dictates where players stand with their teams and what teams have found success -- or alternatively, have disappointed -- throughout the year. However, there are still some intriguing storylines to be sorted out in the remaining ~eight weeks of the regular season, and RADIO.COM Sports NBA insider Steve Ceruti and staff writer Jordan Cohn gave their takes on the players -- plus a coach/executive duo -- with the most to prove as the season continues. 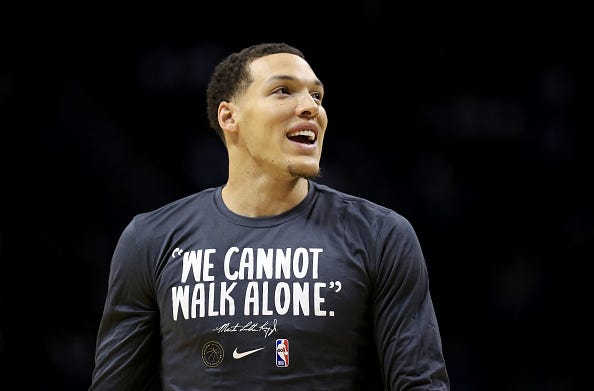 Claiming that he’s “ready to be more than just a dunker” in an interview with Yahoo! Sports is all well and good, but it’s something that Magic fans have been awaiting for a long time. With a huge contract to his name, it’s time for Gordon to play up to expectations.

The newest addition to the Golden State Warriors is playing on a tanking team, but that won’t be the situation in Golden State for long. In fact, head coach Steve Kerr has a lot to prove as well, as developing Wiggins into more of a reliable and well-rounded star would do wonders for his team.

Morris was brought into Los Angeles for a reason, as the Clippers will greatly value his presence for the stretch run and for their inevitable playoff appearance. However, he could make a case for himself to sign on with the Clippers long-term depending on how he fits in with the team throughout the second half.

Beasley has truly blossomed in his short stint with the Timberwolves, and with continually strong showings, he could be in for some major money this offseason. You get the sense that his role will increase significantly in his new surroundings, as has been the case early on, and he can develop into much more of a bona fide threat as the year goes on. 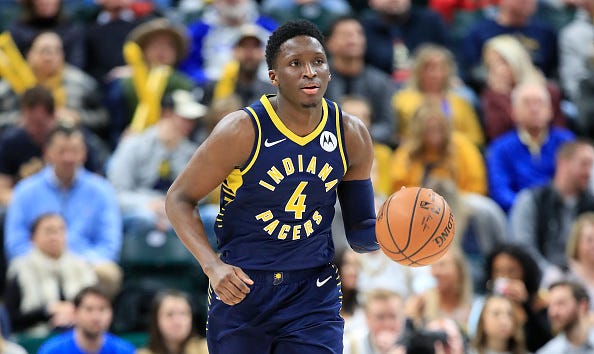 Malcolm Brogdon has effectively taken over the leadership role of the Pacers in Oladipo’s absence, which isn’t a bad thing for Indiana by any means. However, given Oladipo’s recent struggles after returning from injury, it would be encouraging for fans and Oladipo alike to see a proper comeback where he plays like his past self.

The athletic big man is a top candidate for Sixth Man of the Year award honors, but should he continue his explosive play, he could be in for some real money this offseason. He’s not only playing for his team’s success, but also making a case for himself to be a future starting big for a competitive team. 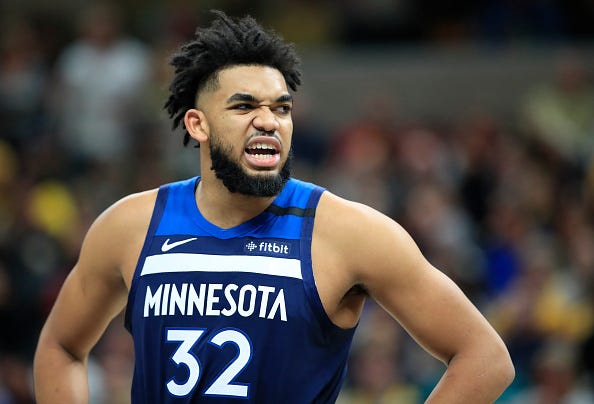 “This trade was a no-brainer for the Heat and I think, ultimately, it will probably be decided come playoff time. He was a game-worst, staggeringly bad -33 against the Hawks… A lot of people were billing this acquisition [as a] difference-maker for the Heat. I think Iguodala has a lot to prove in the last two months of the season.”

“Whether or not this succeeds or fails is not on [James] Harden or [Russell] Westbrook. Say whatever you want about James Harden… that guy every night comes to play... It’s the same thing with Westbrook... Whenever he’s playing, he’s giving you 100%. But if this thing fails, it’s going to be D’Antoni and Daryl Morey because they’re the ones who put this roster together.” 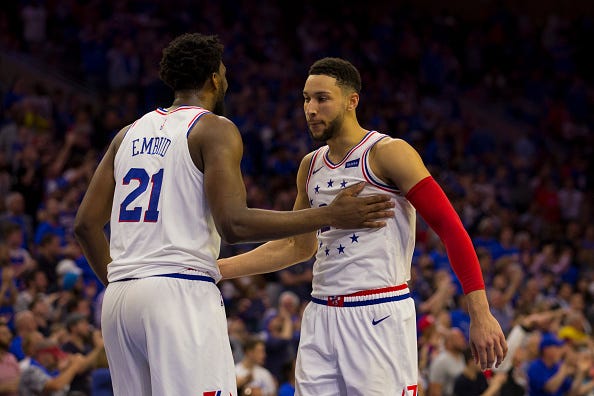 Brian Scalabrine tacked on three duos that he thought had something to prove, mentioning Mavericks stars Luka Doncic and Kristaps Porzingis and their ability to maintain high levels of success, Blazers guards Damian Lillard and CJ McCollum and whether or not they can bounce back from a disappointing first half into playoff contention, and aging Spurs veterans DeMar DeRozan and LaMarcus Aldridge as the team considers what path it needs to take.