Could a new offensive line, a new offense, a new scheme, a new team be all that Leonard Fournette needs to blossom into the dominant running back he promised to be?

The Jaguars are probably hoping that's not the case, considering there apparently weren't too many suitors in the trading game.

So now, when a team decides to scoop up Fournette without having to surrender any draft capital and turns him into a star, it could be a really tough look for the Jags. Or, Fournette could continue to disappoint, as his career 4.0 yards per carry and the Jaguars' lack of success are underwhelming relative to what was expected of the No. 4 overall pick.

Will he be Trent Richardson, whose second landing spot showed him no greater success than the first? Or will he be Marshawn Lynch, whose career took off to greater heights once he joined the Seahawks attack?

It will be up to these five teams -- and perhaps more -- to decide. 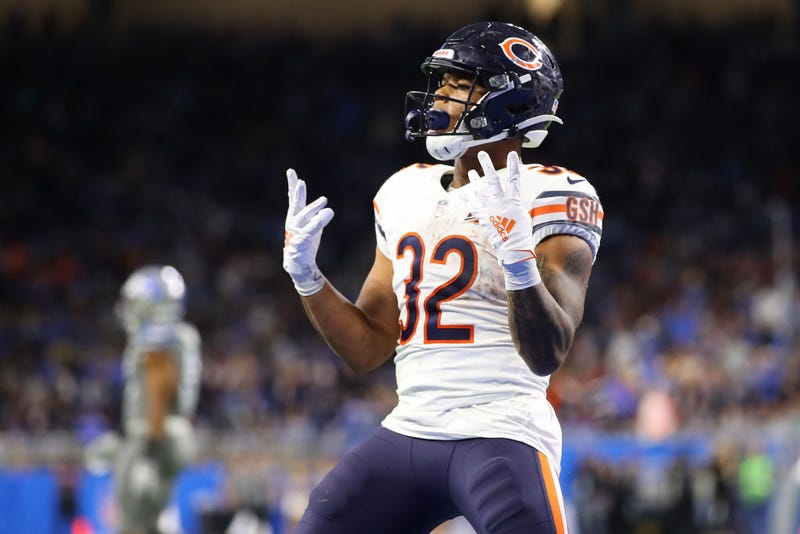 David Montgomery's injury is what makes the Bears a candidate that will likely show a lot of interest toward Fournette. After all, the next guy up is Tarik Cohen, whose specialty lies in his pass-catching ability, and nothing in his career suggests that he's ready to assume a lead-back role. Though Montgomery is only expected to miss two-to-four weeks, those are regular season weeks, and I don't expect that the Bears are content sending out Ryan Nall and Artavis Pierce, the two guys backing Montgomery and Cohen, out as lead running backs.

The Jags' release of Fournette could wind up as a pleasant surprise for the RB-needy Bears, who have the cap space to pull off a move and who have been faced with the decision of testing the open market for running backs as of late. 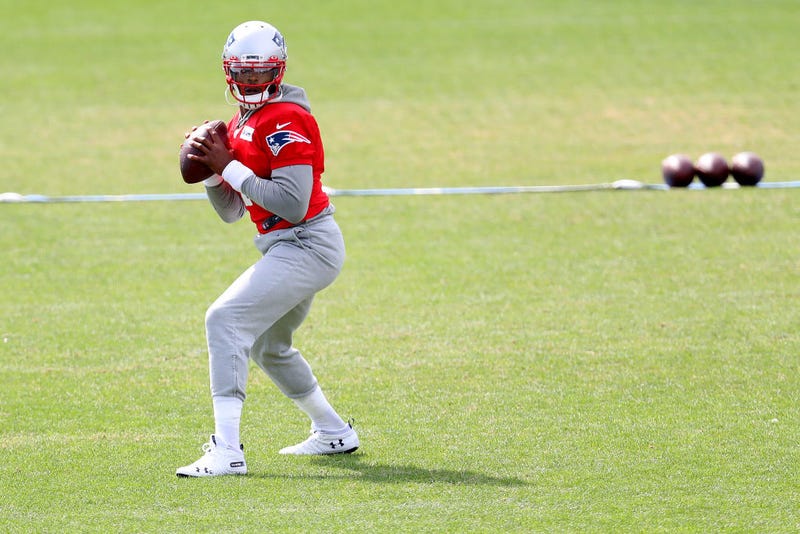 From Tom Brady and Sony Michel to Cam Newton and Leonard Fournette? Classic 2020.

Though Sony Michel isn't going anywhere, and he's reportedly fighting for reps with 2019 rookie Damien Harris, the Patriots may not be content with their running back situation. That could be the reason that Rex Burkhead, James White, J.J. Taylor and even 29-year-old Lamar Miller are all hanging around. But should the Patriots trim down that part of the roster, cutting Miller, Fournette is a guy who could fit. They also have more cap space than most teams in football, with over $34 million at their disposal (via Over the Cap).

They're fairly deep at running back, but it wouldn't surprise too many people should Belichick pull the trigger and look to revitalize the career of Fournette. 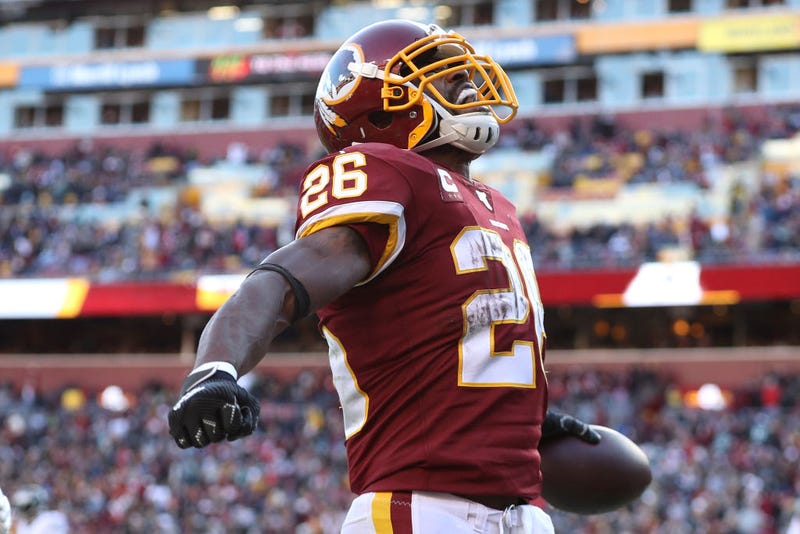 The disturbing case of Derrius Guice resulted in his rightful release from Washington, as Ron Rivera continues his attempt to change the culture of the franchise he's now faced with leading. Though reports that Fournette was "a pain in the ass" to work with (via Mike Florio of Pro Football Talk) may not fit the bill when looking at a team going through a culture change, the backfield could use some more help. Adrian Peterson's age has to catch up with him at some point, and Washington most likely wants to avoid expediting that process. Antonio Gibson and Bryce Love may be too young to assume such heavy duties right out of the gate. 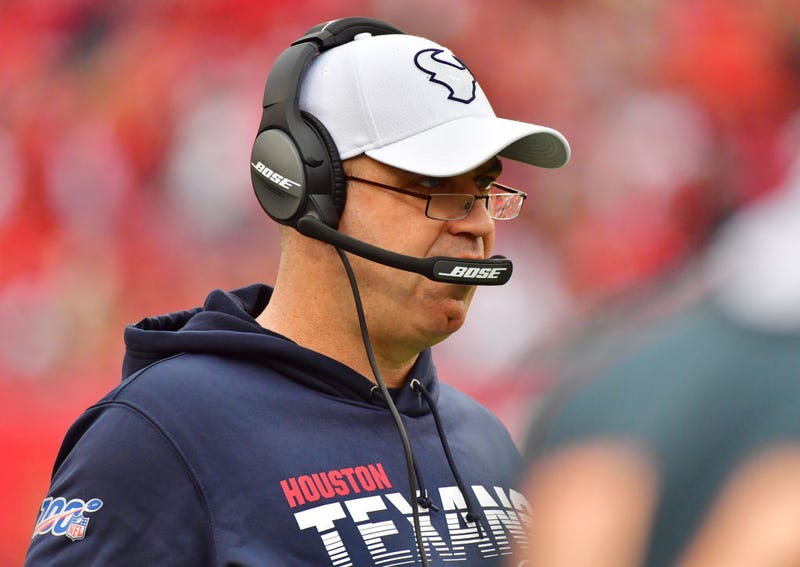 Bill O'Brien has already landed one big-name running back this offseason, much to the chagrin of Texans fans. Photo credit (Julio Aguilar/Getty Images)

The Texans are rolling into 2020 with David Johnson at the head of the backfield after a stunning trade with the Cardinals that sent DeAndre Hopkins to the NFC. Cardinals fans will be the first to tell you that David Johnson's health history means that backup support is something the Texans should seek, and pass-catcher Duke Johnson doesn't exactly fit that role. Adding Fournette would make sense, and we wouldn't put it past Bill O'Brien to make that move after the offseason that he's had. 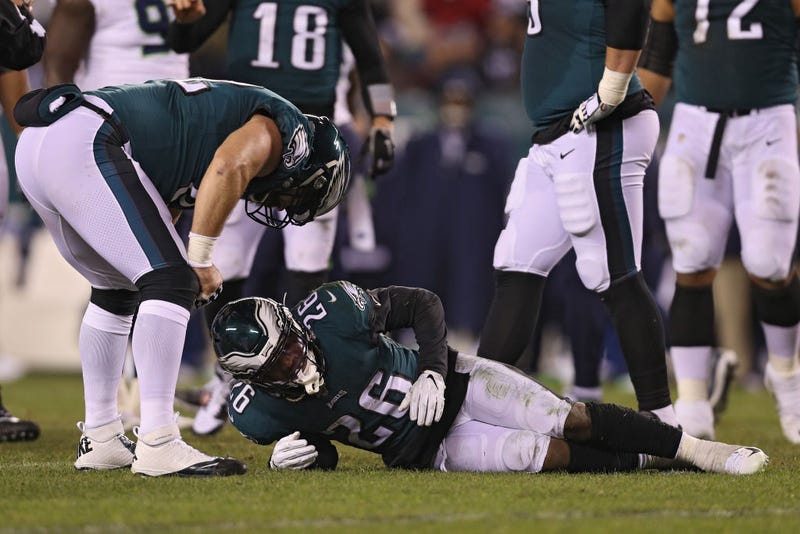 This one is more of a long shot than the others, but a recent injury to Miles Sanders -- what's new, Eagles medical staff? -- emphasizes their need for another running back on the roster. The corps was already fairly bare, with just Sanders and Boston Scott figuring to get significant roles on the ground. Names like Devonta Freeman have floated around the Eagles front office, but the price tags and risk factors of these guys have likely been deterrents to this point.

Expect the same for Fournette, especially given the cap trouble that is looming over the Eagles' future. I still think Freeman is a more likely candidate, even after weeks and weeks of speculation without action, than Fournette.