There are bold ways to bet and there are dumb ways to bet. These two are not always mutually exclusive, but they can be. There are certainly dumb ways to bet without being bold, and those methods include meticulously crafting an 11-leg parlay with an inactive player behind one of those legs.

What began as a bold bet quickly was recognized as just a stupid bet, and to add insult to injury, only three of those 11 players scored. What a mess.

But hey, what do I know? If you asked me to describe the decision to bet $3,600 on Nelson Agholor to score a touchdown, I would have probably called it "dumb," among other words. And I also would have been the fool in the end, considering the turnout after Week 11.

Let's take a look at that bet and several others which somehow cashed for big bucks throughout this past slate of NFL action. 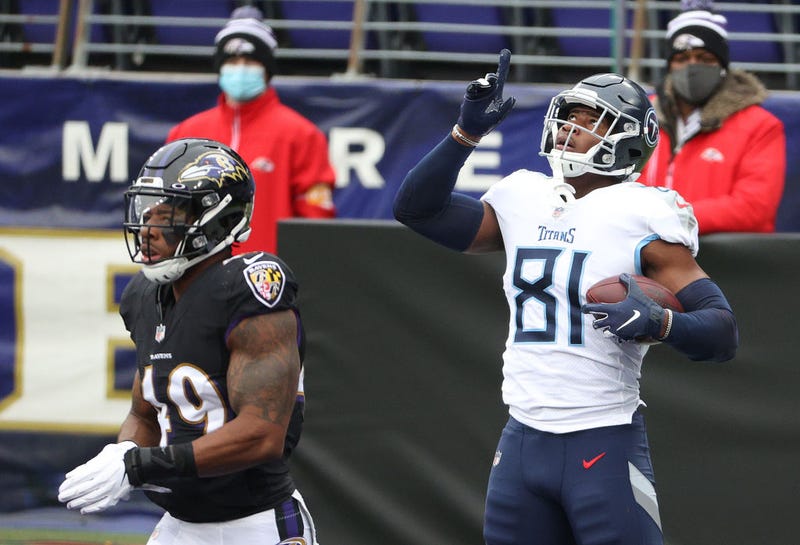 There are dozens of touchdowns scored every Sunday, but there can only be one that was scored first. This week, Titans tight end Jonnu Smith had the honor of opening the floodgates and hauling in a goal line touchdown.

Though it certainly wasn't as memorable as A.J. Brown's beast mode score later in the game or Derrick Henry's overtime game-winner, it likely stuck out in one dart-throwing bettor's memory. 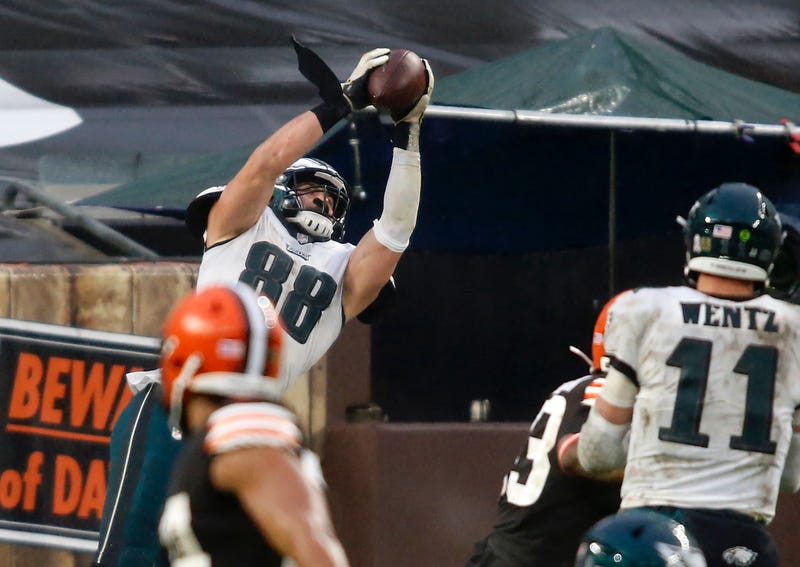 The Eagles-Browns game was all but over when Dallas Goedert reeled in a four-yard pass from Carson Wentz with 30 seconds left. The Eagles' hopes weren't restored by the play, but one bettor's hopes sure were.

The late slate of games came through for the bettor as well, whose $3 stab on a 10-leg touchdown parlay turned into an unthinkable profit.

Doesn’t get any better than this 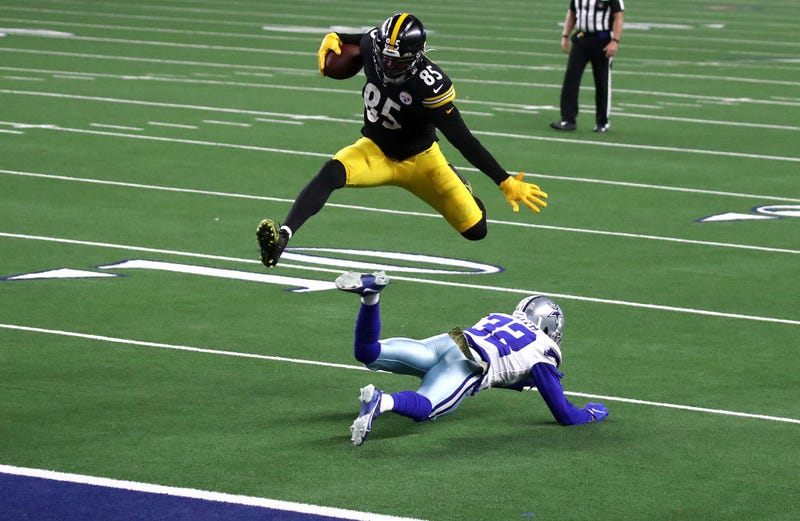 But one bettor is smarter/dumber/luckier than I am, and so his/her fortunes turned into a handsome reward.

One Pennsylvania customer hit this SWEET 8-leg any time TD scorer parlay yesterday to turn $25 into $4,000 🤑 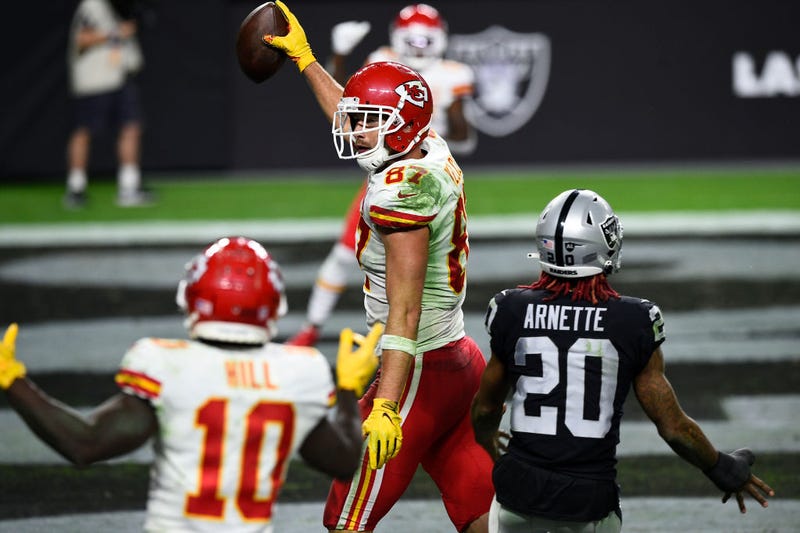 Man, is it a good week for tight ends clinching big bets or what?

I would hazard a guess that this bettor owned a time machine, based on the fact that it's rare that seven different players score touchdowns in any given football and it's even more rare to guess who all seven of those players will be.

Unfortunately, Le'Veon Bell also scored a touchdown — who saw that one coming in the midst of his abysmal 2020 campaign? — keeping this incredible parlay just one notch below what it could have been at its full potential. 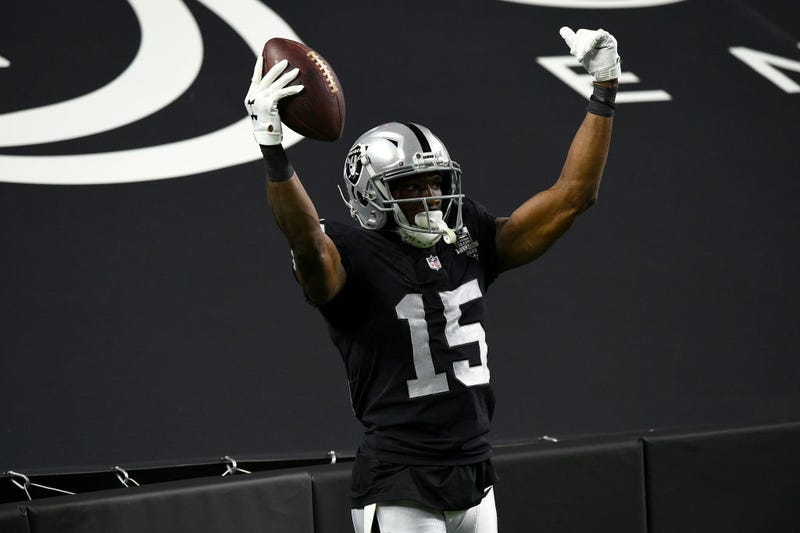 Betting the farm on Nelson Agholor? Why not | +574

So these odds aren't as impressive as the other ones on this list. But the wager — $3,625 — and the subsequent payout sure are.

This is a guy who was mocked around the NFL community a year ago for not being able to catch anything — even young children being rescued from a burning house.

The most Philly soundbite goes to this guy who helped catch children thrown from a window during a fire. pic.twitter.com/3rH69gU2fL

With the way Tom Brady has been playing, I wouldn't be too sure that any of his extremely talented wide receivers would be on the receiving end of a touchdown against the stingy Rams defense. If you're waving over $1,000 in my face telling me not to bet on that receiving corps, you're crazy if you think I'm not taking that and getting ahead on rent payments.

With effort like that, I wouldn't be surprised if Evans bet a significant amount on himself to score a touchdown. 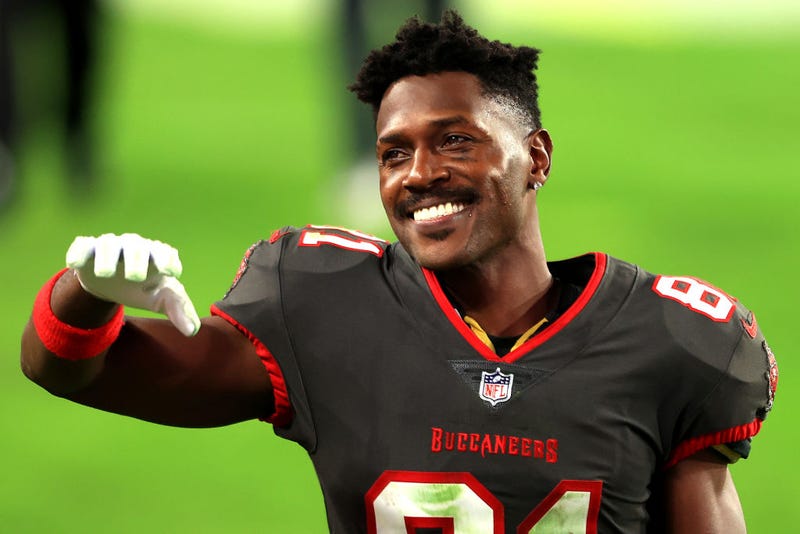 That's all that came between a $15,000-plus gain and a $10 loss. And with just how much Antonio Brown was showboating after every single catch he made on Monday night, you'd think he would have hit the over on his receiving yards, but fortunately for one bettor, that wasn't the case. He finished with 57 yards, and one bettor finished with a massive paycheck.