It will take an estimated four months for the target number of Californians 65 and older to get the COVID-19 vaccine, according to the state’s health officer.

Dr. Erica Pan made the comments in a state vaccine committee meeting Wednesday.

While roughly 6.2 million Californians are 65 and older, the state’s estimation derived from a goal of vaccinating just 70 percent of those residents, or 4.3 million people. The projections assume those Californians were getting the two-dose Pfizer-BioNTech or Moderna vaccines, meaning 8.6 million total doses would be necessary.

The interval between Moderna doses is 28 days.

For the Pfizer vaccine, it is 21 days.

"We don’t know when that supply will be increasing, but that’s kind of been about what we’ve been getting," Dr. Pan said. "In a huge state of 40 million people, we’ve only been getting about 400,000 to 500,000 doses a week…we’re estimating anywhere from 20 to 22 weeks to actually get through just 65 years of age and older."

California’s struggles with vaccine supply and distribution are widely known. Last week, it was revealed the federal government's reserve stockpile was not was state leaders were led to believe.

"What we all need to get to collectively is as much vaccine in arms are possible," Dr. Pan added.

The California Department of Public Health reported 694 people died from COVID-19 on Wednesday, the second highest single-day total since the start of the crisis. Another 22,403 new cases were also confirmed. 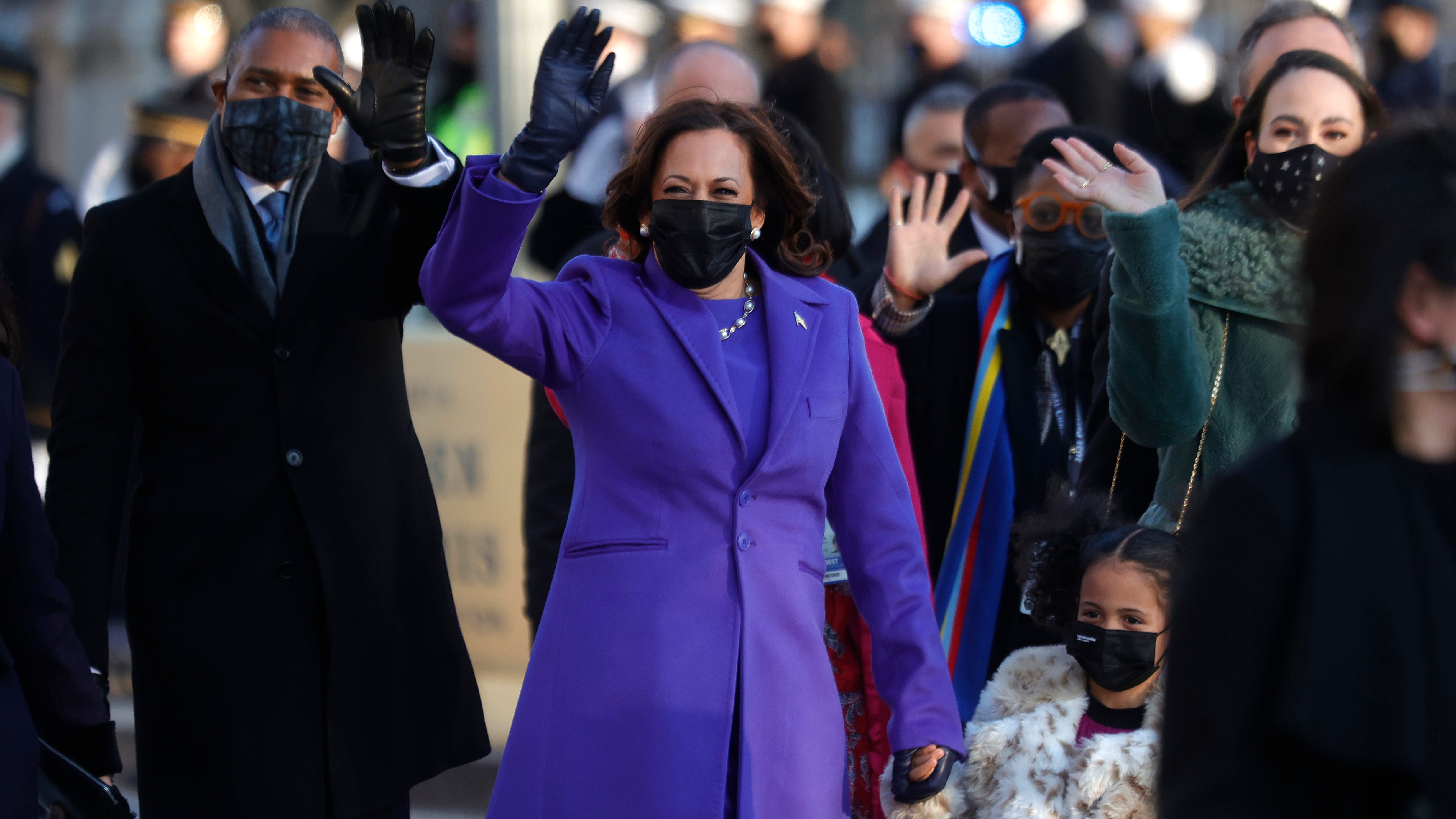