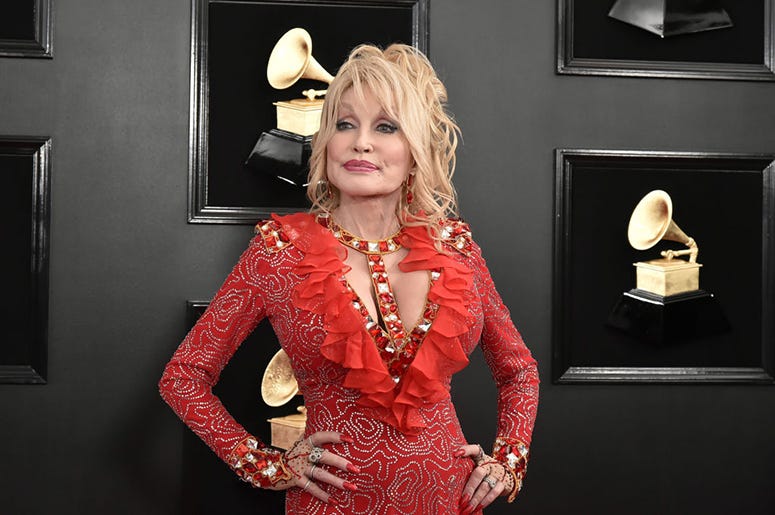 Just two days after her 75th birthday, Country icon and national treasure Dolly Parton is grieving the loss of her brother Randy Parton, after a prolonged battle with cancer. He was 67-years-old.

Sharing that her brother and collaborator is "shining in heaven now," Dolly spoke fondly of her memories with him as well as her faith that he is now in a better place.

In a post on her social channels, Dolly shared a moving tribute saying, "the family and I are grieving his loss but we know he is in a better place than we are at this time. We are a family of faith and we believe that he is safe with God and that he is joined by members of the family that have gone on before and have welcomed him with joy and open arms.⁣⁣"

Dolly continued, "Randy was a great singer, writer, and entertainer. He sang, played guitar and bass in my band for many years. He headed his own show at Dollywood since it opened in 1986. He’s had several chart records of his own, but his duet with me on 'Old Flames Can’t Hold A Candle To You' will always be a highlight in my own career.⁣"

Parton also remembered their Christmas duet, "You Are My Christmas," which was featured on her latest holiday album. They were joined by Randy's daughter and her niece, Heidi, on the track. Dolly said the song "will always be a favorite. It was his last musical recording and he shined on it just like he’s shining in heaven now.⁣" 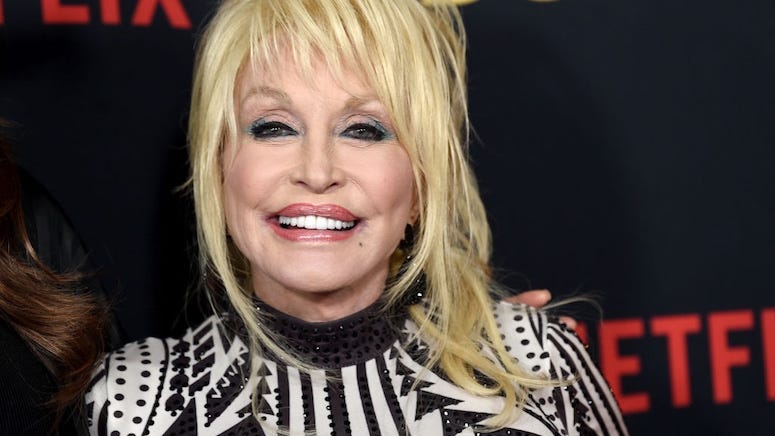 Dolly Parton calls for 'kindness' as her birthday wish

Just days prior, Dolly had a message for her fans on Twitter for her 75th birthday: “This year my birthday wish is a call for kindness,” she wrote. “We can’t just hope for a brighter day, we have to work for a brighter day. Love too often gets buried in a world of hurt and fear."

We're sending Dolly and the entire Parton family our best wishes and sincere thoughts during this time of mourning.