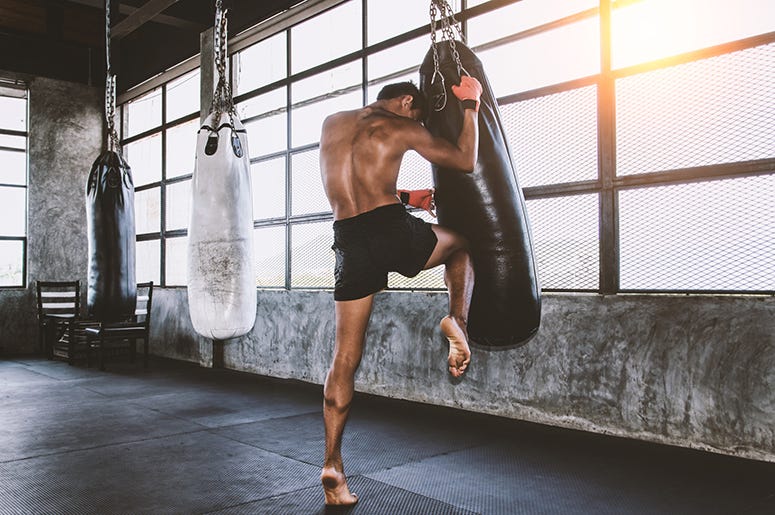 The former guitarist for Maine hardcore band Outbreak, Brian Kemsley, was recently part of a scuffle in New York City as a disturbed man was allegedly attempting to abduct a child from a stroller in Madison Square Park.

According to the NY Daily News, Kemsley who was in the park with his girlfriend, approached the man after hearing a woman scream and found him trying to take a baby from a stroller.

"The man is saying things like, 'How do you know this isn’t my baby? Why are you helping her? This could be my baby, you don’t know that,'" Kemsley explained. Without missing a beat, Brian brought the man to the ground and successfully dodged his attempts to evade using the martial arts training he has received over the years.

I heard a woman screaming while sitting on a park bench. This man tried to take a baby in a stroller from her. A couple...

"I had to hold him down for over 15 mins before park security even came around to cuff him,” Kemsley said in a Facebook post. "You can’t rely on cops, you can’t rely on just blasting people with a gun, go train, go learn this."

"Here’s the thing, I don’t enjoy jujitsu," he also explained in the post. "I don’t think training is particularly fun, but I have a lot of respect for it as it is absolutely essential in a street fight and self defense."

"With this control, you’re able to choose whether to hurt them or not. I chose not."

Outbreak released two full-length records and five EPs after their formation in 2002, signing to Bridge 9 and Trustkill Records before their ultimate split in 2011. Fans of the well known Cro-Mags, Agnostic Front and Sick of it All likely caught an opening set of theirs during their tenure.