It was one of the most polarizing events in music history: Bob Dylan plugging in, and now the story of that time period in his life is a step closer to the big screen.

According to Deadline, Timothée Chalamet is in negotiations to play the folk rock legend in the untitled project that may end up being called “Going Electric.” The “Lady Bird” actor has reportedly started taking guitar lessons but it’s not clear if he would sing in the movie.

The project has the input of and will be produced by longtime Dylan manager Jeff Rosen and will be directed by James Mangold (“Ford v Ferrari”). 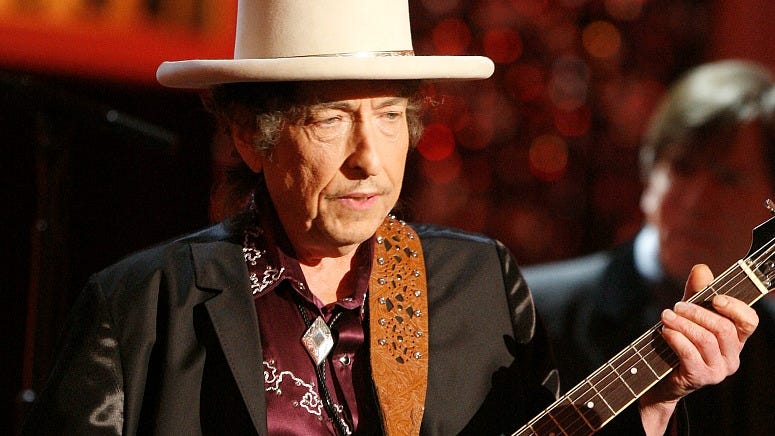 Bob Dylan Stops Show Over Fan Photos: "We Can Either Play or We Can Pose"

Dylan first publicly performed an electric set at the Newport Folk Festival in 1965 – days after he released “Like a Rolling Stone.” The reaction from the crowd was mixed at best, but some have argued any booing that was heard was because of poor sound quality. Either way, things changed for Dylan and music on July 25th.

It’s safe to say he survived and thrived though. The 78-year-old old wrapped up 2019 with a 10-show residency at the Beacon Theatre in New York. He’s also the subject of a recent Martin Scorsese documentary on Netflix.