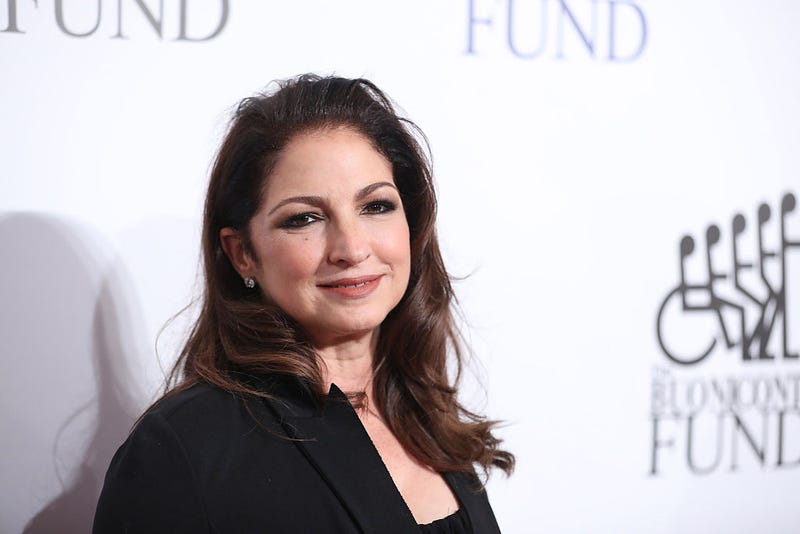 Gloria Estefan will soon be bringing a Latin flair to Facebook Watch. The iconic Cuban singer has been tapped to head “Red Table Talk: The Estefans,” a spin-off of “Red Table Talk.”

The series will be set in Miami, where Estefan will be joined by her daughter, musician Emily Estefan, and her niece, Lili Estefan, host of the successful entertainment news show “El Gordo y La Flaca” on Univision.

Estefan and Jada Pinkett Smith will executive produce the spin-off.

“I’m incredibly excited to carry the Red Table Talk torch with my family in Miami. Jada and I have spoken about this a lot and feel my daughter, niece and I can tackle issues important to us and our fans with a new and fresh voice,” said Estefan in a press release.

Pinkett Smith shared the news on Twitter, saying “I feel so blessed to have the opportunity to work with these 3 phenomenal women!”

Coming at you 2020!!!!⁣
⁣
I feel so blessed to have the opportunity to work with these 3 phenomenal women! I am so happy✨ pic.twitter.com/FETkAPtVqb

Like the original “Red Table Talk,” the three hosts will have candid discussions on a variety of topics, and will invite experts and celebrity guests to the show to discuss certain issues.

A premiere date has not been announced for “Red Table Talk: The Estefans.”

“Red Table Talk” with Pinkett Smith, her daughter Willow Smith, and her mother Adrienne Banfield Norris has been renewed through 2022.