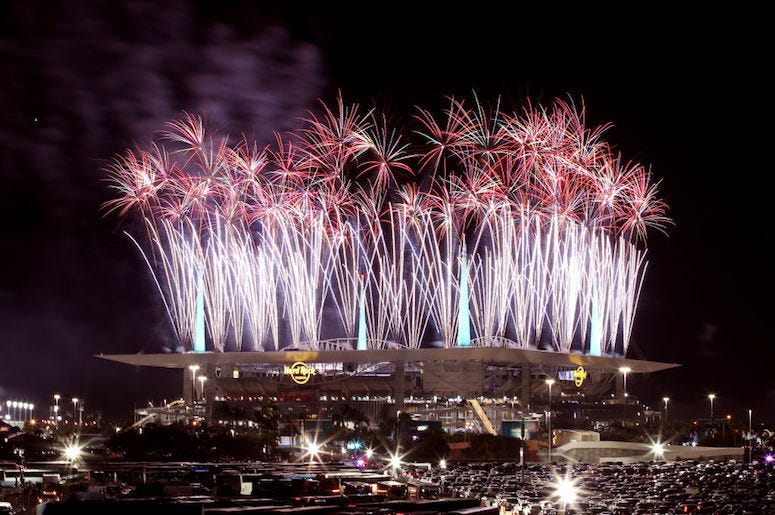 The Super Bowl halftime show is an event in and of itself. On occasion, there’s more talk about the performance than the game.

An artist's legacy can be remembered by their performance on the big stage. Plus, social media offers an opportunity to create even more chatter around the halftime show than ever before.

Super Bowl LV will feature The Weeknd as the headline performer as the excitement continues to build as the day gets closer. Will he be added on to this list? That remains to be seen.

Let’s take a look at 10 Super Bowl Halftime shows that stand out as the best of all time.

Perry’s performance was a pop masterpiece as she ran through a medley of hits. We’d be remiss if we didn’t mention the viral sensation that stemmed from the event… Left Shark. Left Shark may have been out of sync, but it was having the time of its life, something we can all relate to.

This goes down as one of the more important Super Bowl performances as it marked a transition for the NFL. It marked the first time the NFL didn't have a marching band perform as the halftime act, instead opting to go with the King of Pop. Their bet paid off as viewership increased exponentially and set the course for halftime shows for decades to come.

When asked to answer the call, U2 delivered. The theme of Super Bowl XXXVI was a tribute to those killed in the September 11th attacks, and U2's performance of "Beautiful Day," "MLK," and "Where The Streets Have No Name" was the perfect soundtrack for the time.

This set was straight energy as Shakira and J. Lo showed why they are some of the best performers in the business. On top of that, the duo welcomed a slew of guests including reggaeton superstars J Balvin and Bad Bunny. Plus, Lopez’s daughter Emme joined her mom on stage for a duet that’ll surely bring a tear to your eye. 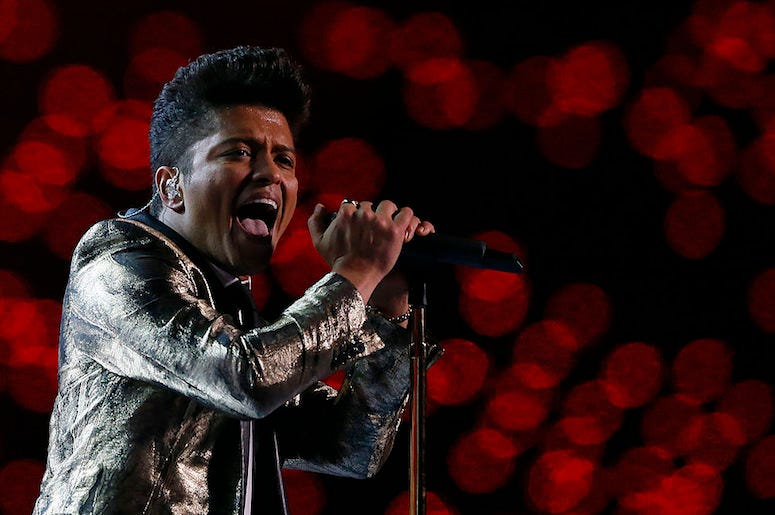 Bruno Mars was already a star at this point and any reservations about his abilities as a live performer were erased in this halftime show. He was joined by the Red Hot Chili Peppers, who made headlines at the time for not having their instruments plugged in, but Mars was the true star of the show. 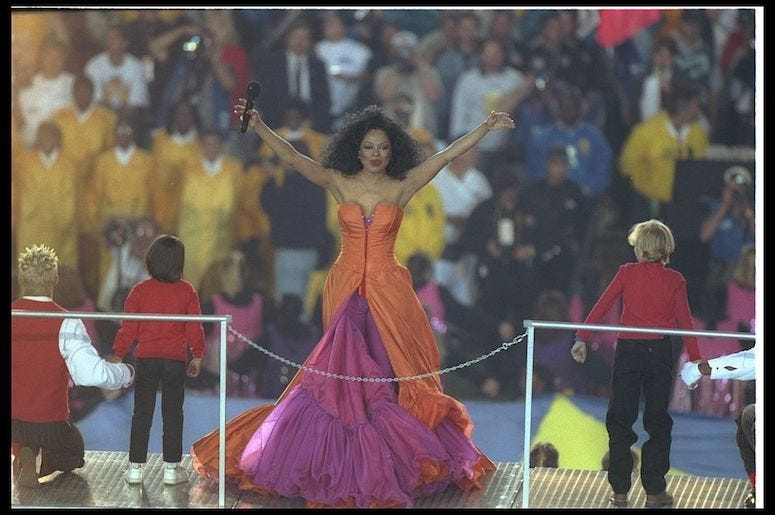 An outfit change between every song, a gold cape that envelopes the entire stage, a helicopter landing in the middle of the field, and then Ross departing on the edge of the helicopter waving goodbye to the crowd? If that's not a top Super Bowl performance, I don't know what is.

We all knew Gaga’s performance was going to be epic and she wasted no time making sure that would be the case by jumping off the top of NRG Stadium after performing a medley of patriotic songs. 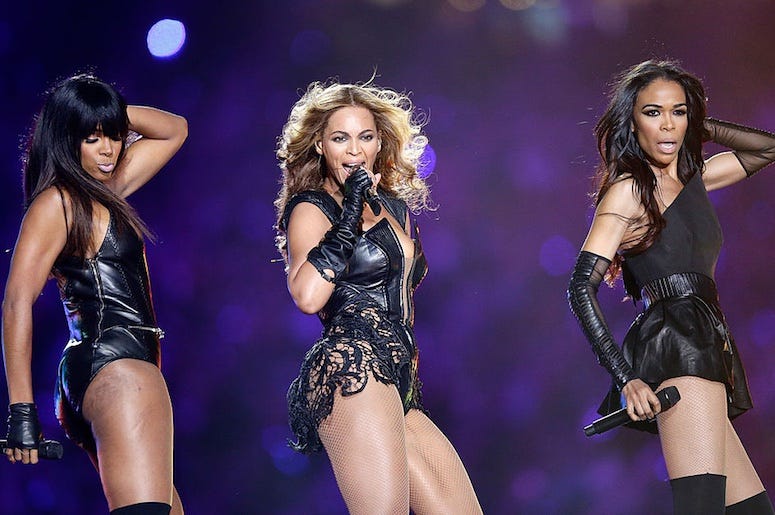 Beyoncé is one of the top live performers in the world and Super Bowl XLVII was the perfect stage for her. Plus, the performance featured a reunion of Destiny's Child marking her only guests during the set.

Springsteen was ready to rock from the get go. “I want you to step away from the guacamole dip! I want you to put the chicken wings down and turn your television all the way up,” he told the audience before running through a fantastic medley of his greatest hits.

Who else could it be? It’s the undisputed greatest halftime show in Super Bowl history.