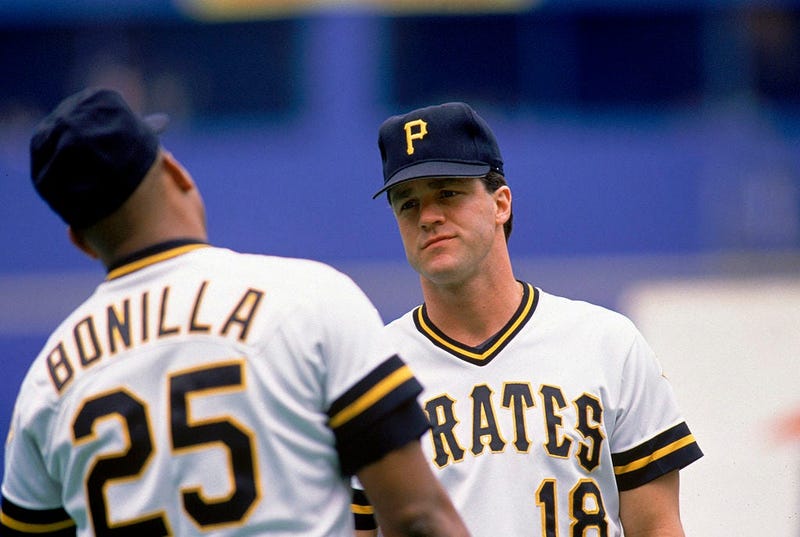 93.7 The Fan and the Pittsburgh Pirates have teamed up to give you some baseball in your life during the Coronavirus delay of the season.

We're reaching back into the archives and will rebroadcast some classic Pirates games.

You can listen to the games on 93.7 The Fan, on our website, on the RADIO.COM app or tell your smart speaker to "play ninety three seven the fan.*"

See the broadcast schedule below**.

*The streaming of games on the website, the app or a smart speaker may be geo-fenced to the Pittsburgh market.**Games are subject to change
UPCOMING GAMES:
Monday, June 29 at 8pm
Pirates vs MarlinsSeptember 4, 2019

Bryan Reynolds has the game of his career, both offensively and defensively with two diving catches and a walk-off.