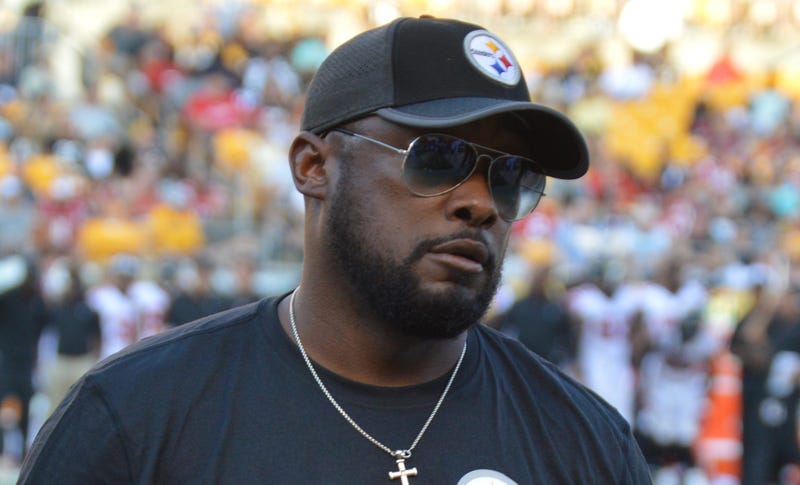 PITTSBURGH (93.7 The Fan) - The Steelers have some decisions coming up when it comes to contracts, both players and coaches.

Fan Steelers Insider Ed Bouchette of The Athletic says General Manager Kevin Colbert is in the last year of his current contract and that he is hearing that at 62-years-old, Colbert will be taking it “year to year”.

“When he does leave he wants to make sure (the Steelers) are in good shape . . .I don’t know how long Kevin is going to keep going,” said Bouchette.

Bouchette also believes Coach Mike Tomlin will soon get a contract extension and event thought he want as much as a Sean Payton the Steelers will probably give it to him.

“I don’t think money is going to be an issue with his contract, I really don’t,” said Bouchette. “If they’re paying him $7 million now, I can see them going up to $9 (million).”

“They think he’s a good coach, they want to keep him,” said Bouchette. “He would get another job in a second, they’ve cleaned out the clubhouse if you will a little bit and it’s a new beginning so I can see them extending (Tomlin).”

When it comes to the players on the field Bouchette questions on if cornerback Artie Burns will still be a Steeler when Training Camp comes around.

“They have to decide going into Training Camp because once he is on the roster at the start of Training Camp they have to give him $800,000 as a roster bonus so I think they have a decision to make there as well whether to even bring him to training camp,” said Bouchette.

Listen to Ed’s entire conversation with Cook and Joe below.

music
Watch RADIO.COM LIVE with Seether
music
Kanye West once again at odds with 'SNL' after skit, offers prayers to host Issa Rae
music
Gwen Stefani's back on 'The Voice,' armed with t-shirt cannon, new music, and a peek at Kelly's new album
music
Beastie Boys show support for Joe Biden by doing something they have never done before
sports
Braves manager upbeat after historic collapse: 'Hurt worse last year'
music
Cardi B blasts back at haters and deletes her Twitter account