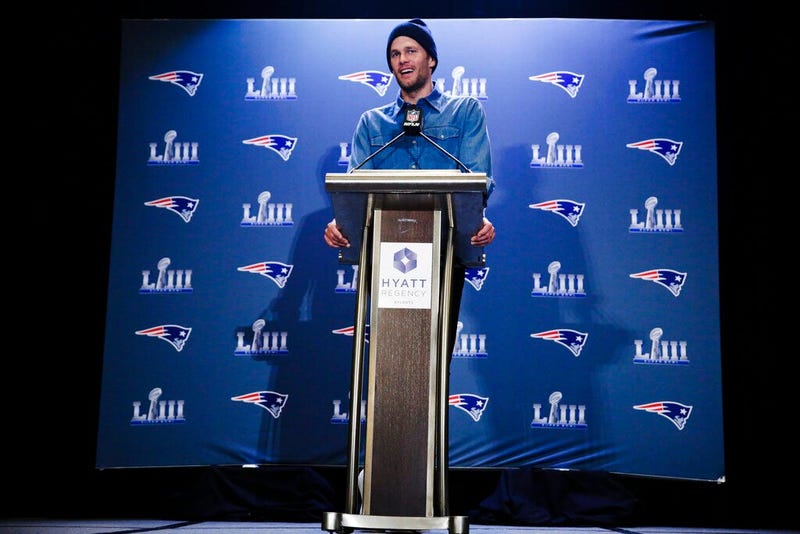 When it comes to merchandise sales, who else but Tom Brady?

According to the NFLPA Top 50 Player Sales List, based on total sales of all officially licensed NFL player merchandise from March-November 2018 — the most updated survey available — the quarterback ranks ahead of Dallas quarterback Dak Prescott. Brady leads New England into a Super Bowl for the ninth time on Sunday.

Rounding out the top 10 are Steelers receiver Antonio Brown, Texans QB Deshaun Watson and Bears edge rusher Khalil Mack, the only defensive player on the list.