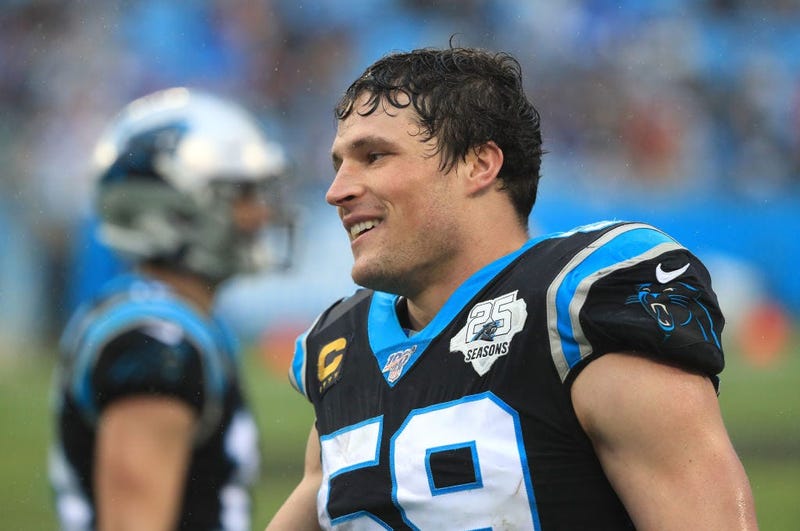 The middle linebacker came out of Boston College and was the ninth-overall pick in the 2012 NFL Draft by the Carolina Panthers.

He quickly adjusted to the speed of the NFL to earn Defensive Rookie of the Year and a place on the All-Rookie Team.

In 2013, Kuechly won the NFL’s Defensive Player of the Year.

While Kuechly will end his career with eight seasons under his belt, the accolades and honors he received during his tenure is enough to build a strong Hall of Fame case.