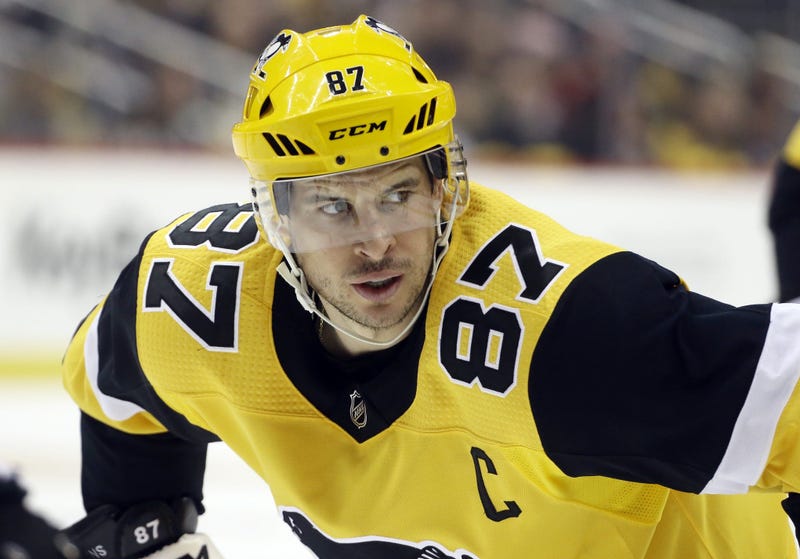 PITTSBURGH (93.7 The Fan) As the final intra-squad scrimmage began at for the Pittsburgh Penguins, Sidney Crosby was absent yet again.

Even though the captain practiced with the team Friday, he skipped out of the fourth and final scrimmage game.

Crosby left the first scrimmage game in the final period and hasn’t returned to a playing situation since.

The new NHL collective bargaining agreement states that for the time being, teams are not permitted to disclose any injuries or sicknesses of their players.

The answer as to why Crosby has been held off the ice for scrimmage play remains and injury, but the team remains optimistic that it is just a precautionary move.

More information on Crosby’s status is expected after their final scrimmage.

The Penguins leave Sunday for their bubble city of Toronto to resume game play against the Montreal Canadeans.