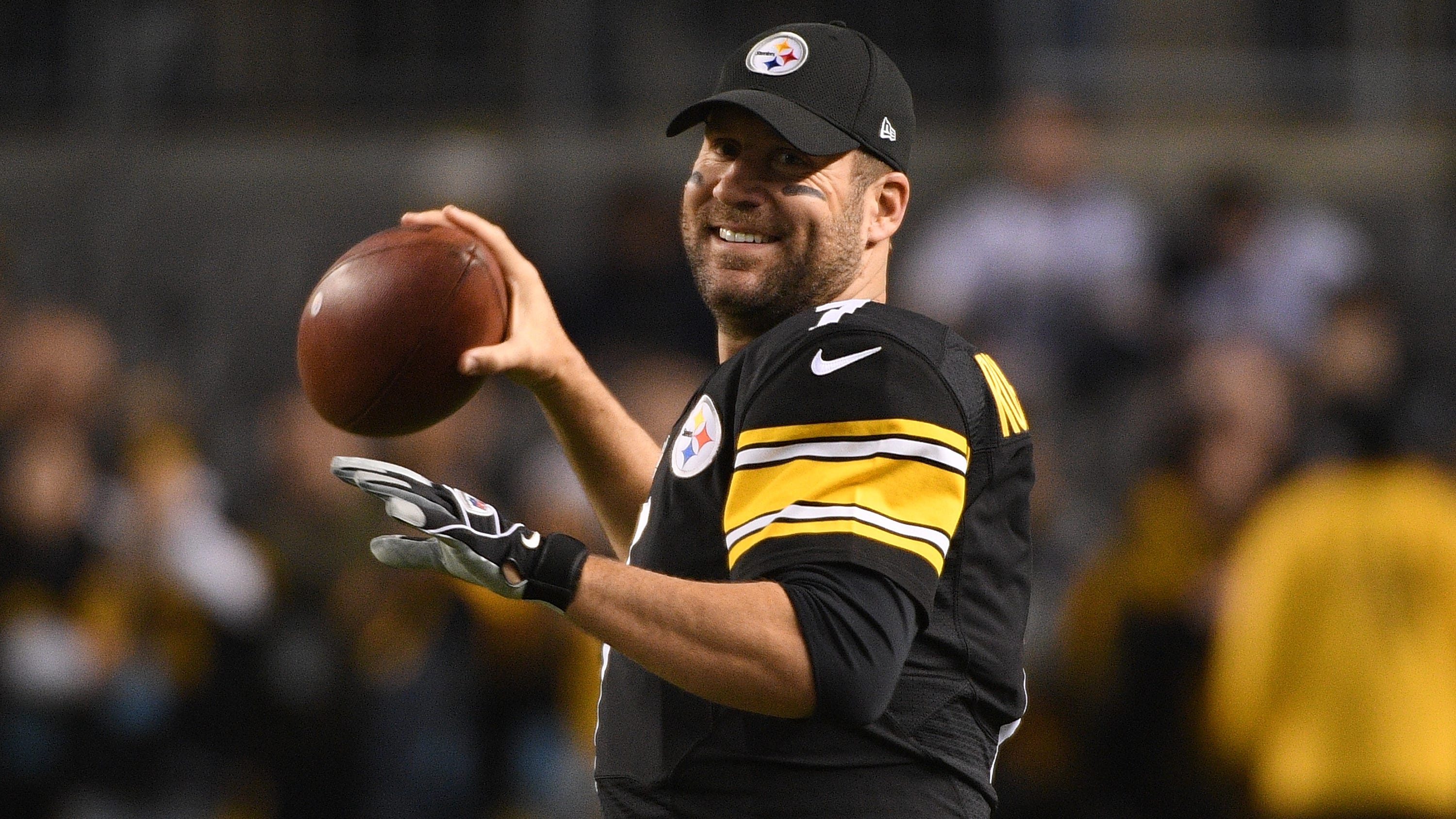 Steelers’ GM Says Ben Roethlisberger Could Return Stronger Than Ever

So there was a video. Big Ben Roethlisberger (with a huge beard that I honestly love) was lobbing a football around at some workout/rehab facility in California.

He tossed it around a few times with a light hoodie and some shorts on and a hat backwards. The Internet then pretty much broke.

And now everyone wants to make a firm decree.

They want to rule.

They want to come down with their hard and heavy verdict.

They want to render judgment, pound their fist on the table and tell you exactly what is going on with the Steelers quarterback.

I mean, people are absolutely everywhere in the aftermath of Ben shaking up the world just by throwing a few footballs.

Take Adam Schein from the CBS Sports Network. He went right at Ben’s weight saying, “my guy needs to mix in a salad.”

Schein also felt the need to say, “People in Pittsburgh are celebrating this? ... He looks completely out of shape.”

Yeah, I don’t know. I’m not seeing it. For me, Roethlisberger looks about the same as he always has. After all, a guy who goes about 6-feet-5, 252-pounds is never going to look like some ballet dancer. It just isn’t going to happen. Especially not when he’s going to be 38 in a few days.

Then there is the other side of it; the total opposite end of the continuum.

See, the NFL world is gathered in Indianapolis for the Combine and Steelers general manager Kevin Colbert had the occasion to say a few things.

Among them: “I’m not worried about the surgery because it might be a better result … The possibility is real he could be a better football player coming out of this surgery. I’m encouraged and excited where he can go.”

So there’s that --- Big Ben might just be a better football player after getting his elbow chopped open and put in a sling for awhile as he nears what is certainly the twilight of his career.

I can’t make heads or tails of any of this.

All I know is that Big Ben threw a few footballs and that the season opens on Sept 10 or thereabouts. That’s 197 days or so to get ready to play football. Game one is my only concern --- will Big Ben be ready by that game?

For now though, we need something in our news cycle quarterback related. It isn’t just enough that he threw a few footballs, it needs to advance for everyone into a “what does Ben throwing a few football mean” situation.

Me, however, I’ll look at this thing the only real way you can. I’ll look at it practically right now: No one knows a damn thing about how Big Ben throwing a few balls will translate into how his arm holds up in games.

We are all beholden to a wait and see no matter how much we want to make it something else.

No one really knows a thing. It’s all a guess.