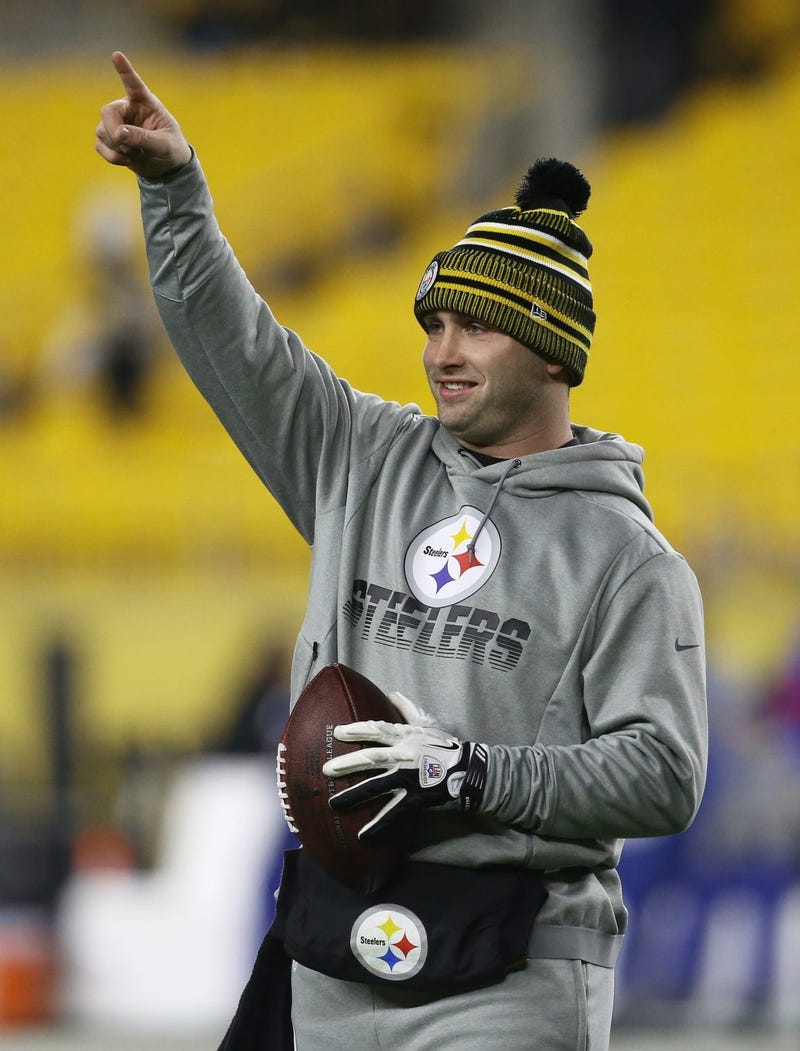 PITTSBURGH (93.7 the Fan) – Steelers head coach Mike Tomlin announced on Tuesday that despite four interceptions and the playoffs on the line, he will stay with undrafted rookie Devlin Hodges at quarterback.

“I look forward to giving him an opportunity for him to rebound,” Tomlin said.  “I think it’s reasonable to expect growth from young players as they get exposure.  Sometimes that exposure can be negative, like his experience in the last game.  But exposure, none the less, is a tool for growth, particularly at the quarterback position.”

Tomlin said earlier this year they gave then starter Mason Rudolph a chance to come back from a bad game and will do the same for Hodges at the Jets on Sunday.

“I think it’s reasonable to expect him to learn from those negative experiences from last Sunday night and apply it to this next opportunity and really, hopefully, not make those same mistakes twice.”

Tomlin said they want to be and have to be more stout running the ball against a Gregg Williams defense.

“We have to run the ball better,” Tomlin said.  “We have to divide the labor up among the running backs more decisively.”