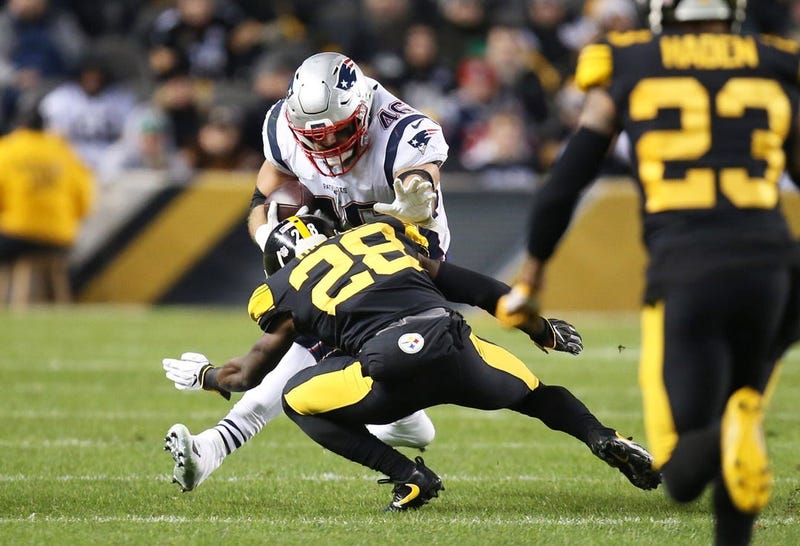 Our Steelers Insider Ed Bouchette joined the Cook and Joe Show on Wednesday and he offered up his take on teh Steelers season.

He doesn't like the Steelers to get off to a good start in New England but would not be surprised if they pulled off an upset but he can't pick it.

He says the Steelers defense is better becaue thy filled their holes but he sees a 10-6 season.

"The schedule is tougher and the division is better," Bouchette said. "they very well could get off to an 0-2 start and Baltimore won teh division last year...nobody is talking about them all the talk has been about the Browns and Steelers but they won the divison last year."

Bouchette also is not sure if the talk of not starting Devin Bush is a smokescreen or not but it;s a head scratcher.

"I don't get it," Bouchette added. "Don't understand why you wouldn't start the kid right of the bat unless they are not pleased with his knowledge of the defense."

Bouchette points out that the Steelers have not been shy about starting rookies in the past so we shall see.