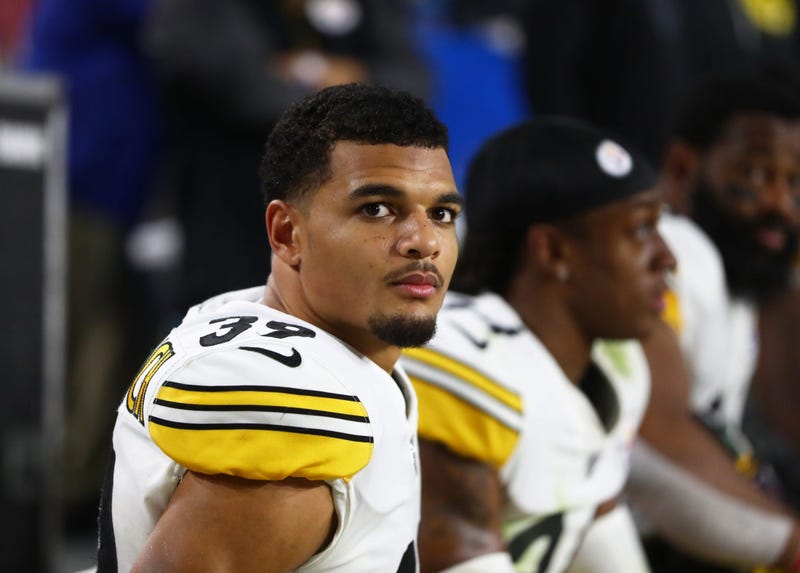 PITTSBURGH (93.7 the Fan) – The Steelers have players returning to their South Side facility, but only those rehabbing injuries and no coaches yet.  As the team adapts, there is one worry from one of their best players.

“I feel like the only concern for the team is chemistry,” said Pro Bowl safety Minkah Fitzpatrick.  “This time right now is time you spend with your teammates.”

Fitzpatrick is one who didn’t get that opportunity last year, coming over in a trade before week three.  He says OTAs and mini-camps are the times where guys hang out together inside and outside of the facility.

Adding you don’t do that during the season because you spend half the day with your teammates and want some alone or family time at night.

Fitzpatrick says it is really the only issue for him as he is working out at home.

“I’m a very self-motivated guy, for me it’s not too big of a deal,” Fitzpatrick said.  “I’m training just as hard as I would be, if not harder, than if I was in the facility.  I want to make sure we keep the ground running.”

No one knows when they will be able to hit the ground.  The Alabama All-American said he is preparing as if they are going back with a full, and remember that includes five preseason games this year due to the Pro Football Hall of Fame game against Dallas.

And it really may not be that bad for the Steelers compared to other teams.  They have 10 key players returning on defense and even with the loss of defensive lineman Javon Hargrave in free agency and releasing linebacker Mark Barron, they get defensive end Stephon Tuitt back from injury.

Fitzpatrick said he noticed that teams started to throw away from him after grabbing five interceptions in his first seven games with the Steelers.  He would be willing to move around in the secondary to help his team be more successful.   He’s done it in the past.

The 23-year-old, third year pro is bullish on their outlook.

“I think we are one of the best,” Fitzpatrick said of the Steelers defense.  “It was reflected last year in the way that we played, in our stats at the end of the season.  We were top three, top five in almost every single category.”