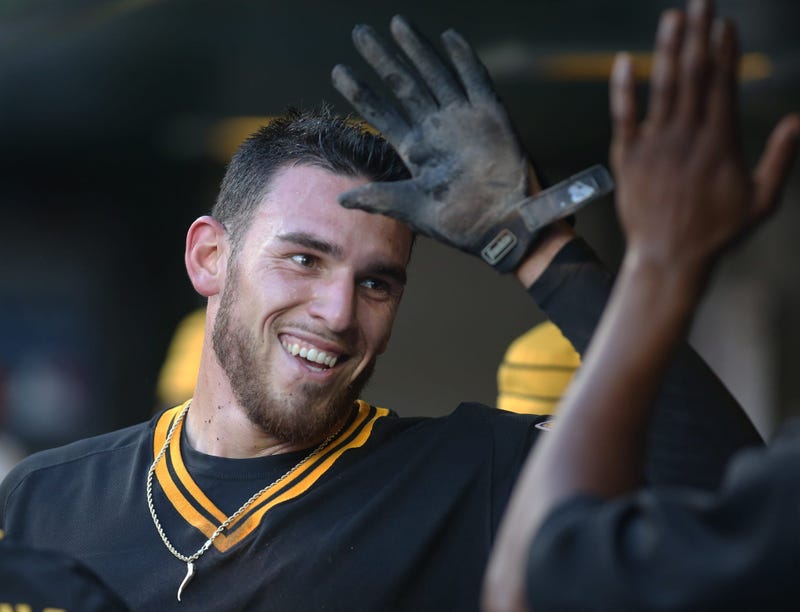 “I think he’s deserved it,” Shelton said.  “I think he’s worked his butt off for it.  I was very happy to have the conversation with him.”

“I was fairly emotional.  I had never done it before.  I told him ‘hell, I don’t know how this goes, I don’t know what to say, other than I am excited for you’.”

“I have been thinking about how proud my dad probably is right now,” Musgrove said.  “It was like a holiday for us every year watching Opening Day together.  He always used to tell me you are going to be one of those 30 guys starting on Opening Day one day.”

“It’s really exciting for me to get it.  It’s going to suck that it’s going to be a pretty dull, boring Opening Day, but it is Opening Day none the less.”

Musgrove said he realizes he might not open for most other teams, but is going to take advantage of the injury situation and hopes to make this a yearly thing.

“It shows a little bit of the ability to learn and adapt and the growth that I’ve made over the past couple of years,” Musgrove said.  “I’ve been around some of the best players and pitchers in the league and trying to pull as much info as I can from these guys.”

“He leads definitely by example,” Shelton said.  “He works his butt off.  He’s prepared.  He’s diligent.  He asks really good questions.  He’s extremely respectful.  He embraces the fact that guys want to have conversations with him.  It’s exciting for me to see how people gravitate to him.”

Musgrove said he’s willing to share information with others that he got previously from other pitchers.  Along with lessons he's learned.

The 27 year-old feels good with his delivery and even though it can be tough with six pitches, he feels sharp and anxious to get out there and see what it’s like to be in a game with no fans.

That will happen Saturday night at PNC Park against the Indians at 7:05 on 93.7 the Fan.

I will say in digging into this decision to have Musgrove start, did the righty really have this settled after his first meal with his new manager months ago?

“He introduced me to Primanti’s but that’s not the reason we decided for him to be the Opening Day starter,” Shelton said.  “But it was a really good sandwich.”

Will leave this one to the conspiracy theorists.

___Listen to 93.7 The Fan on the RADIO.COM AppTell your smart speaker to "play Ninety Three Seven The Fan"Receive email updates from 93.7 The FanFollow 93.7 The Fan: