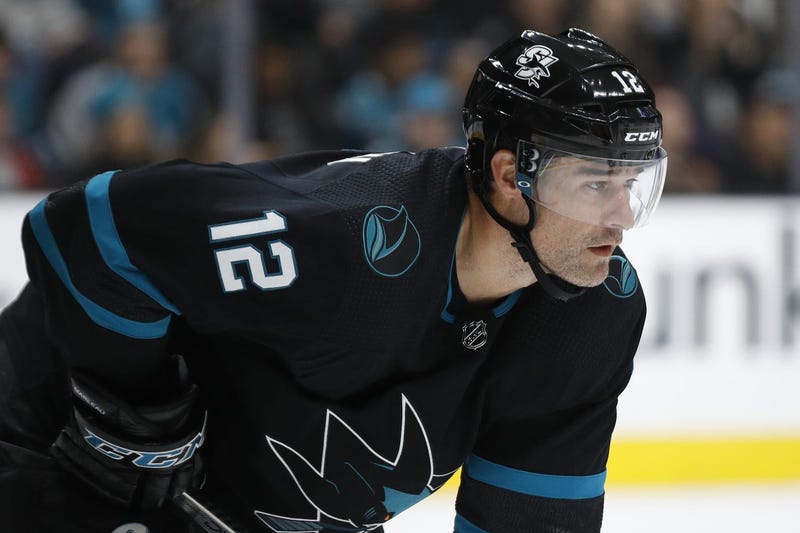 CRANBERRY TWP, PA (93.7 the Fan) – First it was the Pens add of Bill Guerin which brought leadership and a voice to a young locker room.  Then it was Matt Cullen, who brought a veteran presence to the bottom lines.

Each move was a piece to a Stanley Cup championship and now general manager Jim Rutherford hopes the trading of a conditional third round draft pick for Patrick Marleau brings a similar result.

“We’ve watched him a lot, the advantage he has is kind of like Matt Cullen, he can still really skate,” Rutherford said at the trade deadline on Monday.  “As you get older, that’s important for you.”

“We have a close knit team now and bringing someone in that is going to fit in makes sense for us,” Rutherford said.  “He brings leadership, but he’s still a good player.”

Rutherford said it’s up to the coaches as to where Marleau fits, but its part of what Rutherford likes of the trades made on Monday, he feels Marleau, Conor Sheary and Evan Rodriguez have versatility.

The Saskatchewan native, Marleau could center or wing a bottom two line or be a forward on a top two line.  Just like Sheary, Marleau had a pair of goals in the season opener but only 10 overall and is on an 11-game goalless streak.

We will see if he makes an impact like Guerin and Cullen, but its little risk as he’s on a $700,000 expiring contract and he has that carrot now in front of him of trying to finally win a Stanley Cup.