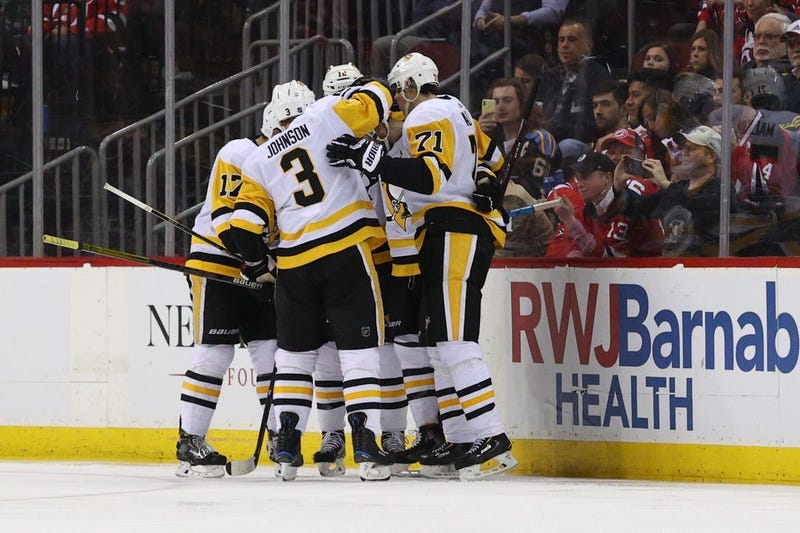 PITTSBURGH (93.7 The FAN) - As the NHL tries to find a realistic path back to the ice, Pittsburgh is being considered as a potential bubble city where hockery can return.

NHL Pierre McGuire joined The PM Team for his weekly interview which takes place every Monday at 4:02pm, and said that Pittsburgh has a great opportunity to be one of the cities selected as locations for hockey's comeback amid the COVID-19 pandemic.

McGuire said that the league's plan now is to have two pod cities, with 12 teams in each location. If play resumes, teams will start with a round robin-style tournament.

In addition to Pittsburgh, McGuire says the NHL Board of Governors is also considering Toronto, Columbus, Tampa, Dallas and Las Vegas. McGuire says Las Vegas is one of the cities that makes the most sense.

"They've got Thomas and Mack, which is one arena. Then they've got the big MGM Arena where the Vegas Golden Knights play. And they also have numerous other facilities with ice for practice."

Toronto seems to be the most difficult scenario, considering the travel restrictions between the U.S. and Canada.

Click the audio link below to hear more from Pierre on what the NHL needs to do to return, and what the league may look like if it is able to eventually come back.