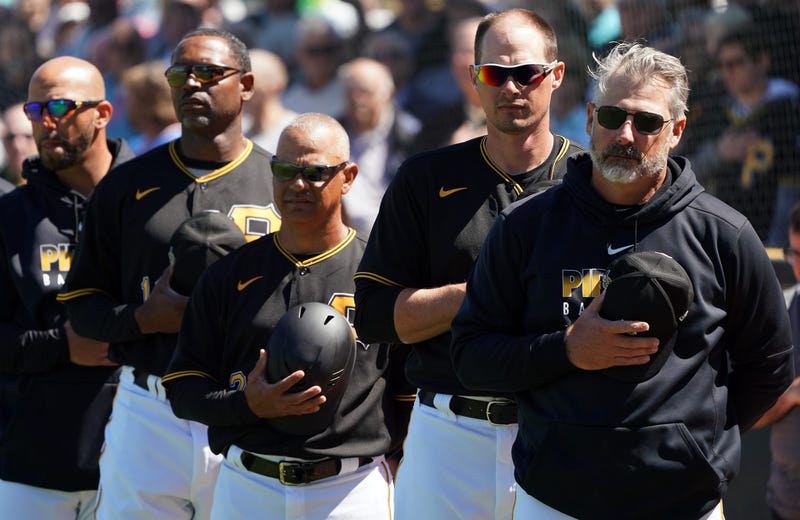 PITTSBURGH (93.7 the Fan) –Steelers head coach Mike Tomlin isn’t the only Pittsburgh sports leader who says he will be behind his players when it comes to social justice issues.

“I thought Coach Tomlin’s comments were spot on,” said Pirates first-year manager Derek Shelton.  “I think he probably said it as well as you probably could say it in terms of being thoughtful and classy.  The only place where I would even go farther is to making sure we are purposeful with what our thoughts and that we are educated.”

Shelton said Wednesday they had numerous talks among the players and baseball operations staff about social change.  He said they need to continue to educate themselves.

The organization to field the first all-black starting lineup in baseball back in 1971, the Pirates claim they support their current minority players, most popular of which is All-Star Josh Bell.

“I’m just hoping that this time next year, this time four or five years from now, things will have changed so that things like this don’t happen,” Bell added.  “It’s can’t be swept under the rug.  It doesn’t need a video camera somewhere.  It’s time for that change, so I’m hoping that it comes now.”