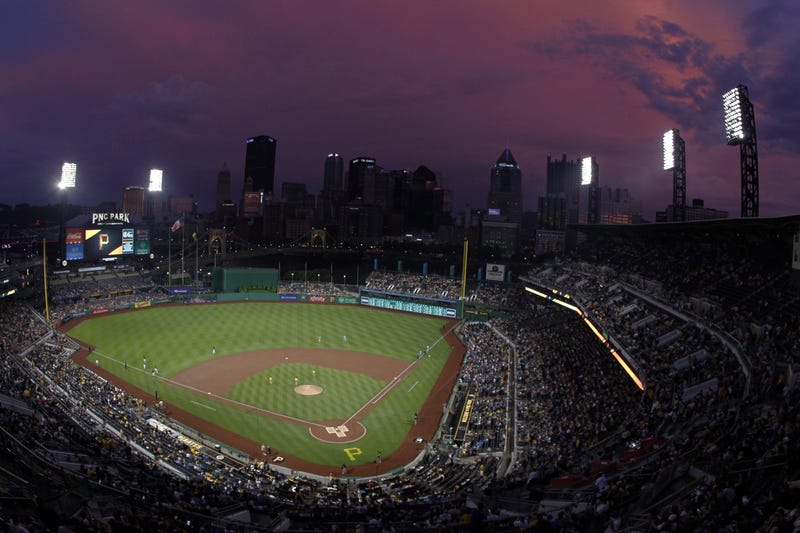 PITTSBURGH (93.7 the Fan) – As states start to loosen restrictions on stay-at-home orders, the Pirates baseball brass thinks baseball will happen this year.

“I think I’m extremely optimistic,” said manager Derek Shelton.  “We have to keep our minds set in the fact that we are going to play.  I honestly think we will play baseball this year.”

“I wake up every day believing we are going to play games,” said general manager Ben Cherington.

“Health concern is the issue, not just in terms of players and coaches and the staff on site for those games, but globally important, public health,” Cherington said.  “Make sure that nothing that happens puts any risk on public health.”

“We have to sit back and reflect on what is happening in the world when we do get impatient,” Shelton said of waiting for word on a season.  “That’s probably the biggest thing that brings me back.”

“Pretty much would go anywhere, anytime we are asked to,” Cherington said of the Pirates.  “If the experts believe it’s safe, I don’t expect any resistance.  We’d get questions, but not really any resistance to any of the scenarios being talked about.”

Cherington said it would be an advantage to them to play in Pittsburgh or their Spring Training home of Bradenton, Florida because they already know the facilities and less ramp up time from that standpoint.  They just want to play ball.

“I really believe our players and coaches and really the entire major league traveling party, if you think of that as a group, are willing to play wherever the league and players association decide, on the guidance of health experts, is the safest place and safest way to do it,” Cherington said.

“We miss the game we love,” Shelton said.  “It’s what we do.  It’s something that gives me something to go to work for every day, for you guys (media), something to talk about.”