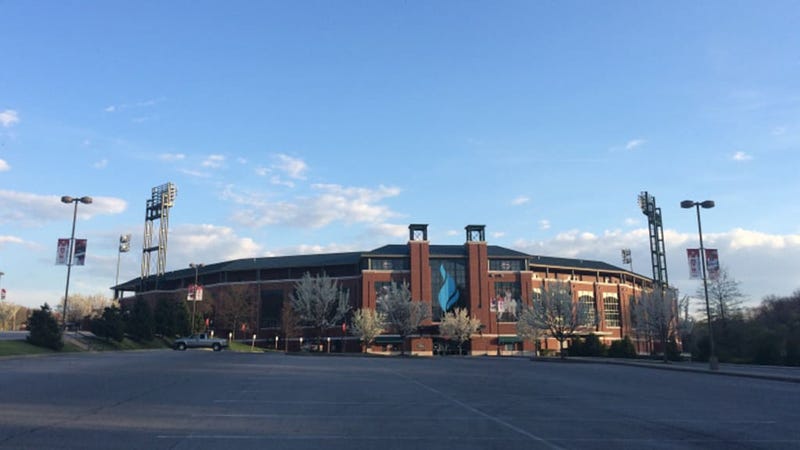 PITTSBURGH (93.7 the Fan) – With only three permanent pitching mounds, that include social distancing, and only one full field, the Pirates will use Peoples Natural Gas Field in Altoona as an alternate training facility for the 2020 season.

“The Pirates organization is appreciative of the long-standing relationship we have had for over two decades with the Altoona Curve,” said Pirates General Manager Ben Cherington. “The people, proximity,along with the first-class facility, makes Peoples Natural Gas Field an ideal choice to safely host our alternate training site for the upcoming season.”

“The Curve and Pirates have shared a remarkable relationship since 1999,” said Curve General Manager Derek Martin. “Being chosen as the alternate training facility really reinforces the strength of that relationship. Being 90 miles from PNC Park, Altoona is a great location to allow the Pirates to get a player to Pittsburgh, or wherever they need to get to, quickly and safely.”

Pirates will announce workout dates and exact plans for its use in the coming days.