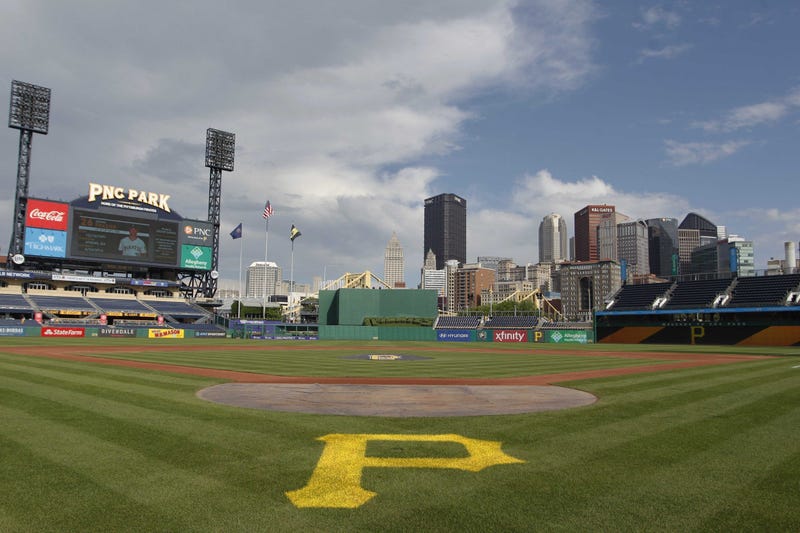 PITTSBURGH (93.7 the Fan) – There are still words like ‘if’ and ‘assuming’ in the pretext as Pirates general manager Ben Cherington said today the ramp-up to a baseball season would happen in Pittsburgh, not Florida.

"There's going to be pros and cons to both from a training environment,” Cherington said.  “When we considered all of the factors, Pittsburgh made the most sense."

The first year Pirates GM said being at PNC Park would minimize moving groups around and maximize our proximity to the team’s medical providers.

He also said he is sensitive to players that have houses in Pittsburgh, but don’t have accommodations in Bradenton, Florida (the Spring Training home) this time of year.

There may be times where they would need additional facilities and Cherington said he is confident they will find other venues in the area with college diamonds at Pitt, LaRoche, Seton Hill, Geneva and others.

Cherington believes there is more room than we might think for training at PNC Park.

"We will be able to use the facility in creative and different ways than we would normally in a season,” Cherington said. “We can use both clubhouses, we can use concourse areas.  We can use the full infrastructure."

All of this is moot until baseball can eliminate the ‘if’ and ‘assuming’.