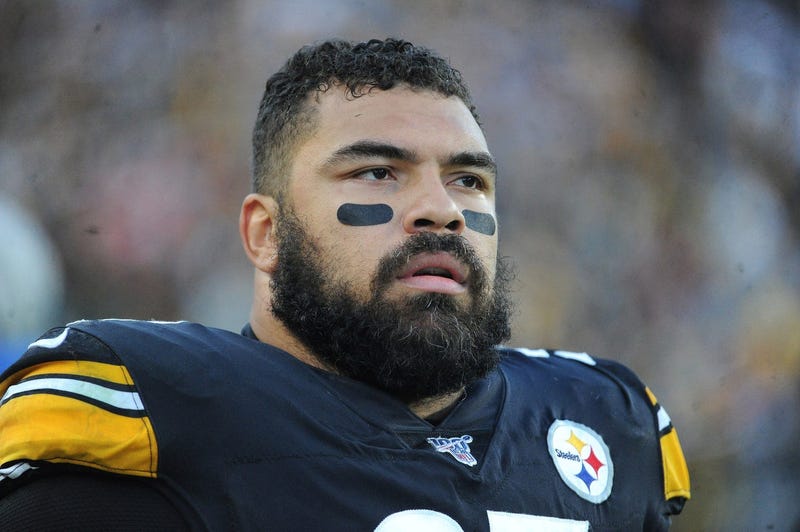 PITTSBURGH (93.7 the Fan) – It was to be a glorious start to the NFL season, or at least the preseason, Steelers and Cowboys two hours away in the Hall of Fame Game in Canton.  Now a prominent Steeler believes it won’t happen.

“It’s just my point of view, but I think the Hall of Fame Game is probably out,” said Steelers captain Cam Heyward on Thursday.

“We talk so much about safety why would we want to expose two teams to an extra game a week early.  I would say I’m pretty pessimistic when it comes to that Hall of Fame game.”

This is a few days after Ohio Governor Mike DeWine didn’t nix the idea of a game, but said it would be highly unlikely to have fans attending.  The game sold out quickly.

That leads to the bigger question of the NFL even playing.  The Director of the National Institute of Allergy and Infectious Diseases, Dr. Anthony Fauci, told CNN unless played in a bubble it “would be very hard to see how football is able to be played this fall.”

“I think we are just dealing with the unknown,” Heyward said.  “We would like to have all the facts before we commit to something.  I want all my guys to have all the information first and I don’t want to be in the situation where we agree to something when a lot of guys are up in the air about it.”

Heyward is high-risk, dealing with asthma, and questions how you can be in a bubble with 53 players per team and over 75 people around the team, and that’s likely a low number.

The 31-year-old veteran believes by Independence Day they should have a better understanding of the protocols and requirements from the NFL, but wonders if you can play football in this environment.

“So much of football is contact,” Heyward said.  “Especially in the trenches, guys are going at each other every single play.  I know there has been talks about different helmets.  I would love that to be the end all, but football is going to have to change a lot.”