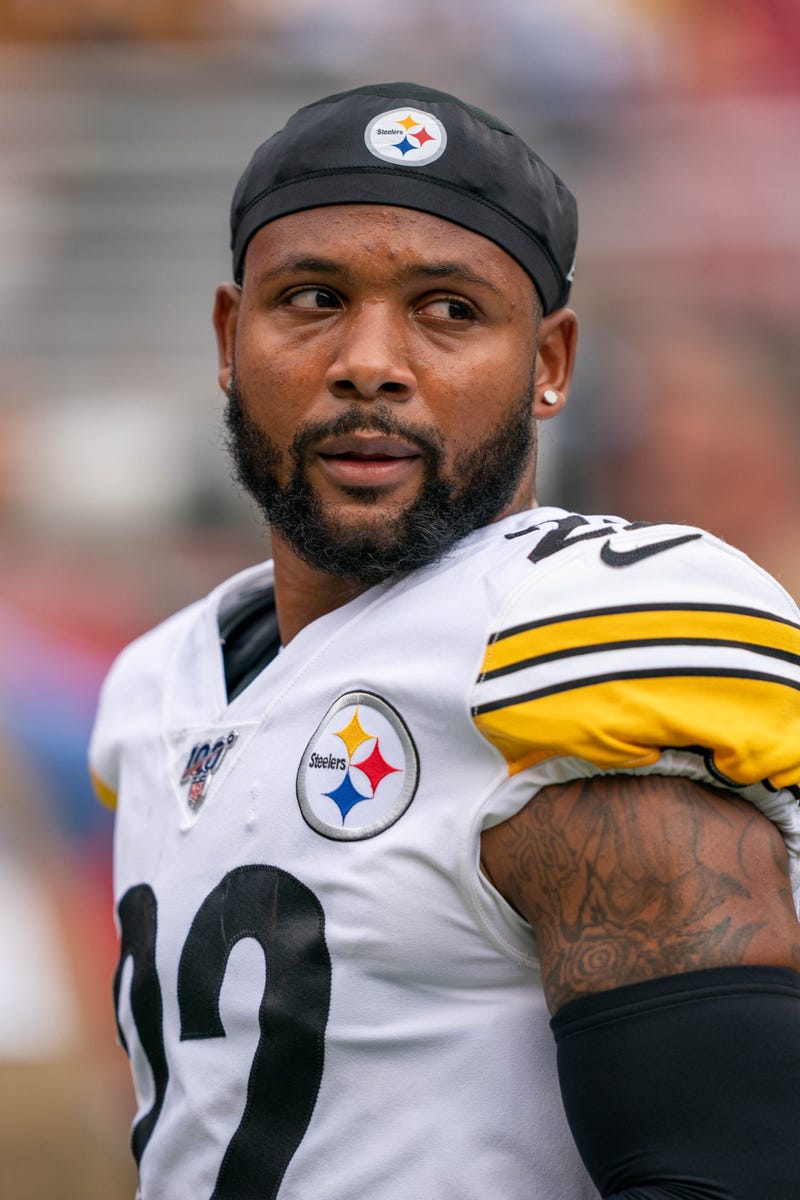 PITTSBURGH (93.7 the Fan) – A few reacted with tears, others with anger after Drew Brees comments to ‘Yahoo Financial’ where he said he will “never agree with anybody disrespecting the flag of the United States of America.”

Brees apologized on Thursday saying his “comments missed the mark” and that he stands with his teammates fighting for racial equality and justice.

“It was rough to see that, just from a guy like that,” said Steelers corner Steven Nelson.  “Just because he’s very well respected through our league.  A lot of people, including myself, look up to him.”

“His statement or comment was very insensitive to the whole situation.  That itself just rubbed a lot of people the wrong way.”

“I’m glad he apologized for it.  I don’t really hold grudges, but I can’t speak for everyone else in the world.  It’s going to be hard to come back from that just because of what is going on right now.”

Drew Brees backpedaling better than Deion Sanders. Smh! ITS WAS NEVER ABOUT THE FLAG OR THE MILITARY.... but we All know that.

While he says he doesn’t promote violence, rather positivity and doing things the right way.  Nelson said about what has happened in streets across the nation.

“This stuff has been going on before all of us,” Nelson said.  “Things always have to get worse before they get better.  If this is what it takes, people have to protest or riot or loot just to send a message, that’s just what it is.”

“This is not just in America, you see protesters around the world.”

Nelson believes a NFL locker room is a place for unity because you have all types or races and you form a brotherhood.

“We don’t really feel racism that much inside a locker room,” Nelson said.  “We can joke around with each other and no one gets offended.  That’s kind of what you want to have when it comes to our country.”

“With our platform, we do have a voice and we can just try to spread that same love we have for one another in our locker room to the whole world.”