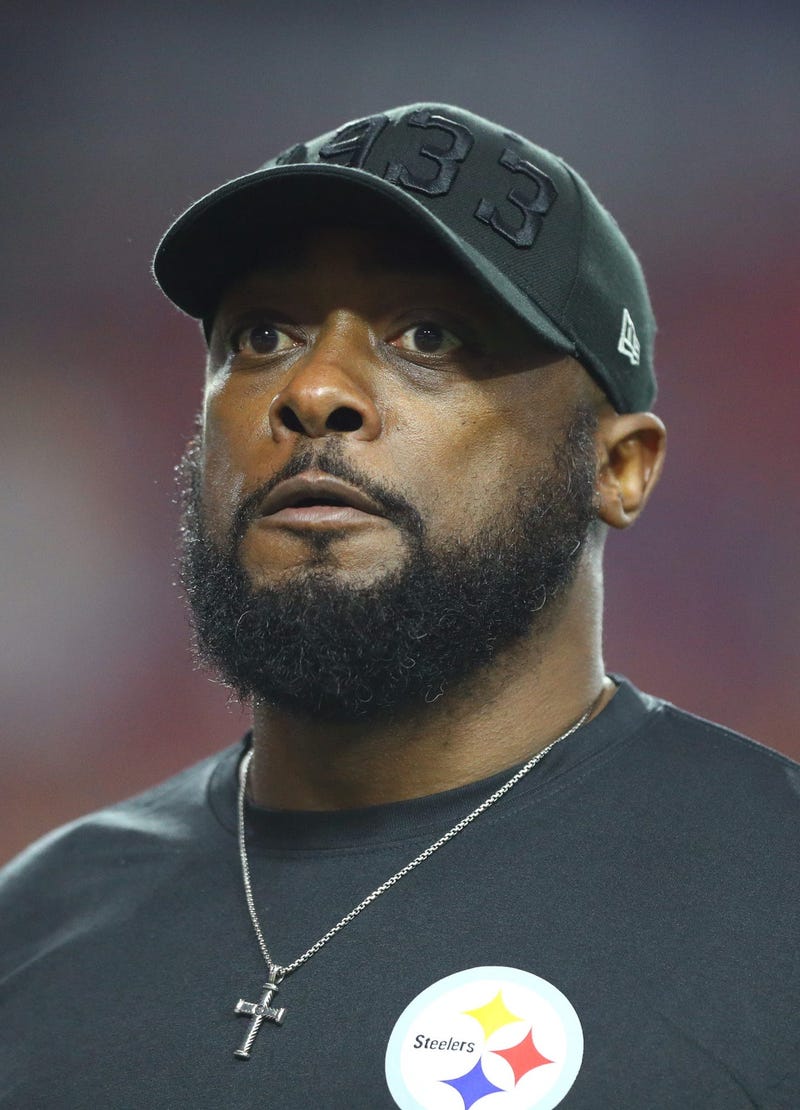 PITTSBURGH (93.7 the Fan) – College commissioners and coaches have speculated that teams in certain areas of the country could start camps or hold games even if other teams in their conference or in the NCAA are held back with stay-at-home rules.

It’s been a highly debated topic by sports fans and could swing hundreds of millions of dollars in the sports industry.

Steelers head coach MikeTomlin says he isn’t looking for a regional advantage.  This the day after we found out those rules will be more relaxed in Pittsburgh starting on Friday.

“I subscribe to the approach of competitive fairness within our game,” Tomlin said.

“Our game is extremely competitive.  It’s one of the things that makes football at this level so attractive to our fans.  I’m committed to preserving and protecting that.  All teams getting an opportunity to start on the same footing is a core element of that.”

Tomlin says he imagines that day is coming, but in the meantime they continue to follow the rules and respect their local government.

So the Steelers held a virtual rookie mini-camp over the weekend using phones, laptops and videos.

“We wasted very little time lamenting this weekend about what we aren’t capable of doing, in terms of not being able to work in the same space,” Tomlin said.  “We really focus our energies on maximizing the opportunity that we have.”

Tomlin says he’s gotten comfortable with the technology and just spent a month preparing for the draft virtually.  He says that hasn’t slowed down what they have done.