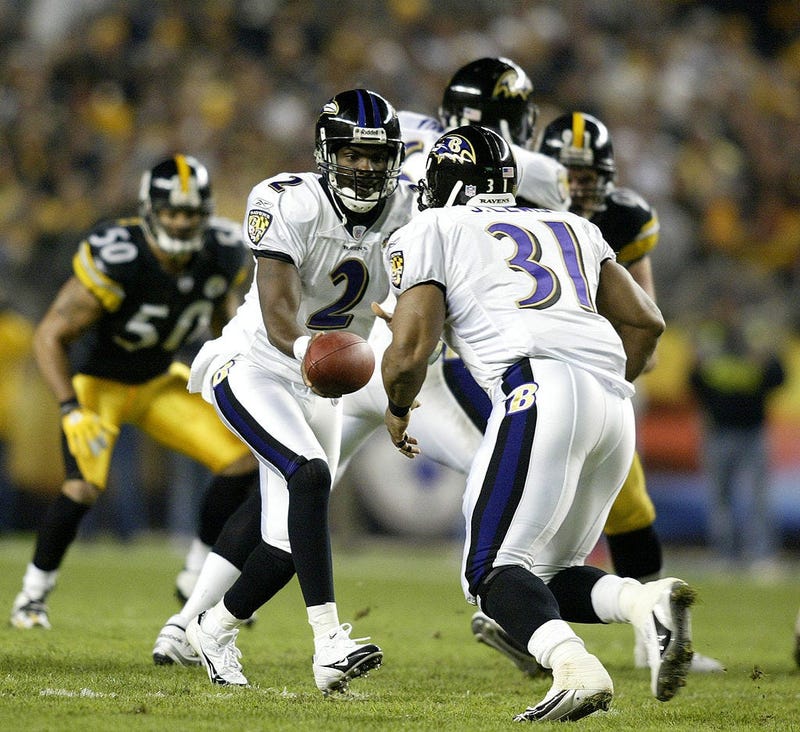 Concord Police said in a news release they think Wright got into an altercation with his girlfriend's ex-boyfriend when the ex-boyfriend showed up to drop off his daughter. Police say they were called to a home Monday when an argument followed and shots were fired.

Concord Police have a warrant out for William Moses Hooker Jr. for assault with a deadly weapon with intent to kill.

Wright began his football career at South Carolina in 1995. He signed with the Steelers as and undrafted free agent in 1999 and became the team's 4th string quarterback.