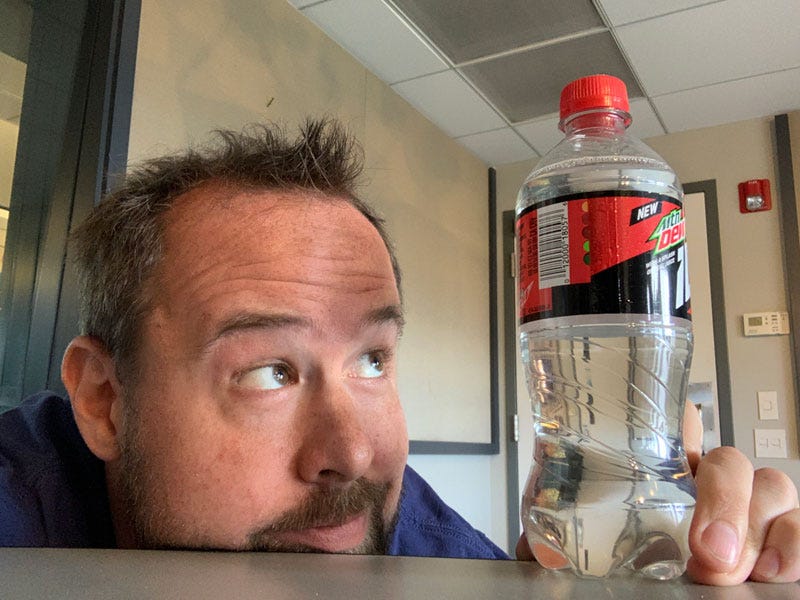 Radakovich graduated from Penn State in 1957 and coached there after graduating until 1969.

Radakovich, a Duquesne native, coached at various colleges and NFL teams before he finished his career at Robert Morris where he retired in 2007.

Radakovich was the first coach Joe Walton hired when RMU’s program began in 1993.

“Dan, as much as anybody, is responsible for the building of the Robert Morris football program,” Walton said after Radakovich retired. “Any success we had goes equally to him. He was the best on-th-field coach I’ve ever seen.”

Radakovich is survived by his wife, Nancy and daughters Lisa, Leslie and Lori.

news
Trump, Biden fight for Florida, appeal for Tuesday turnout
sports
Tony La Russa named White Sox's new manager
music
You have to see Halsey's 2020 Halloween look: 'Make it horror’
music
Everything we know about Gwen Stefani's engagement ring from Blake Shelton
sports
Emmanuel Sanders opens up on COVID experience: 'I don't want to wake up in the middle of the night and I can't breathe'
sports
Patriots' Julian Edelman to miss 'some period of time' following knee surgery