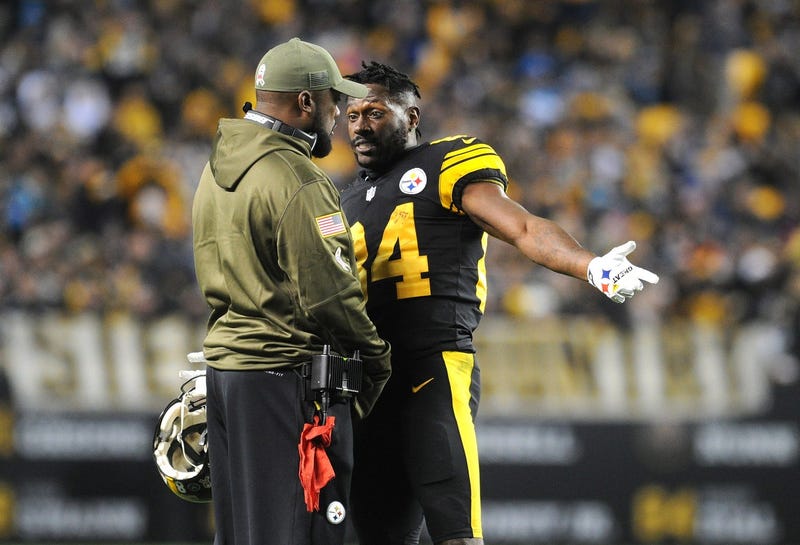 PITTSBURGH (93.7 the Fan) – I would suspect that Steelers fans understand what Twitter can do to a team.

So as the Steelers prepare for the start of the NFL Draft on Thursday, how much does the front-office put into what these players have posted on Twitter, Instagram, Facebook or others?

“We are aware of what can happen in the social media world,” general manager Kevin Colbert said.  “We’ve talked about that.”

“We have to be aware of it after we draft a player.  How are we going to manage them as they hopefully grow into the player you want them to grow into?  We have to be ready for some of their challenges as they may not even be aware of.”

Challenges like Antonio Brown, who not only ripped the Steelers organization, but dragged a few current players into the mess as he left for Oakland.

How do you predict how players may act?  Are certain posts red flags for the team now?

Colbert says he doesn’t believe they have nixed a player yet because of what they’ve posted.

“Usually if we scratch a player, there are significant reasons as to why,” Colbert said.  “We always try to quantify the character makeup and the medical makeup in addition to their football makeup and we put it all together to try and come up with a final evaluation.”

The 19-year Steelers GM says they try and monitor everything, likely from political statements to incriminating actions or pictures; or even likes or shares of controversial views.

The team and the league do background checks and their scouts try and talk to as many people as possible to learn about the player.  Colbert says that makes the in-person meetings so valuable.

“We may hear about a guy that doesn’t have a great reputation and you sit down and you talk to him and we may come away with a better feeling,” Colbert said.  “The opposite is true too.”

Colbert says they know social media isn’t going away and will likely only grow.

“He has to be aware of it because that player, he doesn’t know what he’s in for as he becomes a professional football player,” Colbert said.

“We talk to players about that when we think there might be some issues that they are carrying forward that they aren’t prepared for.

Coach Tomlin does a great job at pro days and in the interviews and we try and educate them and telling them ‘You might want to think about this, just for your own success’.”