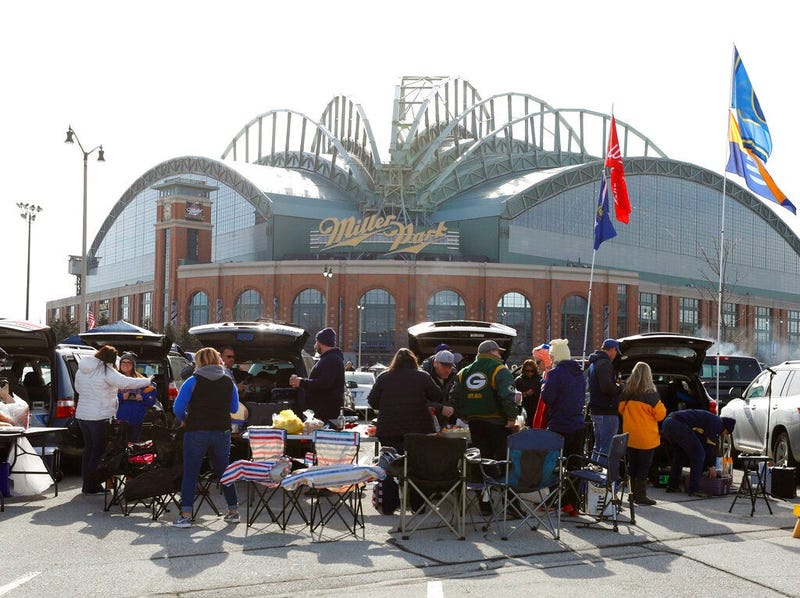 MILWAUKEE (AP) — The home of the Milwaukee Brewers will no longer be known as Miller Park after next year.

American Family Insurance will take over the naming rights to the stadium in 2021 under a 15-year agreement announced Tuesday.

"This is a relationship with a very sophisticated Fortune 500 company that will widen our brand and it's a collaboration between two dynamic companies with a passion for sports in our community," Brewers CEO Rick Schlesinger said.

The exact name of the stadium has not been chosen yet. Financial terms were not disclosed.

MillerCoors, which has a brewery located just a mile from the stadium, committed $41.2 million for the naming rights in March 1996, nine months before ground was broken. Miller Park, with its convertible roof, was opened in 2001 and replaced Milwaukee County Stadium.

American Family CEO Jack Salzwedel said the Madison-based company was approached by the Brewers last fall after the team came within a game of its first World Series appearance since 1982.

"We've had a really long relationship (with the Brewers)," Salzwedel said. "The question of naming rights comes to us all the time from lots of different places across the United States but this is right in our backyard. I was happy when they brought it up and we jumped on the opportunity."

Salzwedel said the agreement is part of a Milwaukee-focused strategy for the company, which is in the process of opening a new office in the city. Two years ago, American Family also became the naming rights partner of the 23,000-seat amphitheater at Henry W. Maier Festival Park, home to the city's annual Summerfest music festival.

In an email sent to employees Tuesday, MillerCoors said it plans to continue its relationship with the team.

"Late last year American Family Insurance proactively pitched the Brewers an incredibly rich offer for the future naming rights to Miller Park, and we're proud to welcome American Family to the family we've been part of for generations," the email said. "While the name on the stadium will change following the 2020 season, our relationship with the Brewers remains as strong as ever."