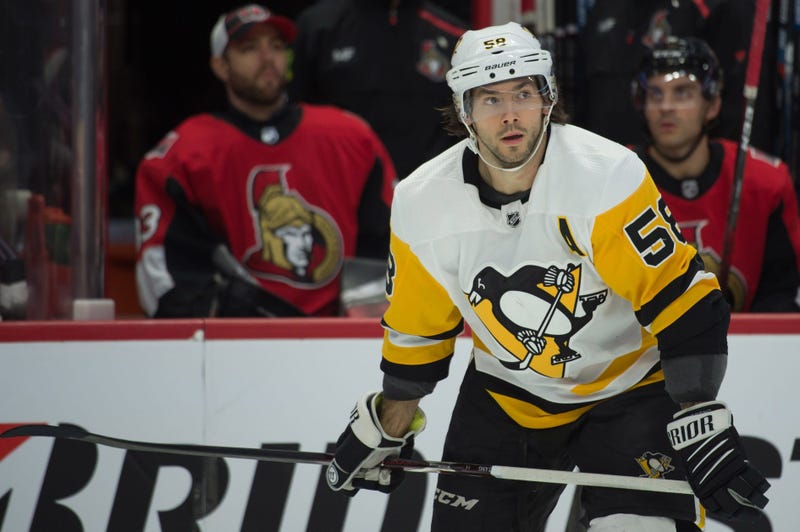 The NHL All-Star game has added a new selection process this year that will allow fans the chance to vote in the final skater for each division.

Each team has one member selected to get in as the ‘Last Man In’ candidate, and the Pittsburgh Penguins’ man is Kris Letang.

Kris Letang has been named the Penguins' "Last Men In" candidate for the 2019 NHL All-Star Game.Details: https://t.co/7c1Mfxx5Qz pic.twitter.com/ivJjfWAu3W

Letang, who has 33 points going into Wednesday’s game against the Rangers, will have the chance to join Sidney Crosby at the All-Star game by fans' votes.

Which means, we need each fan to get out there and vote, vote, vote!

You can pick up to four players in each vote, and can vote 10 times in a 24-hour period.

So, mark it on your calendars. Set an alarm on your phone.