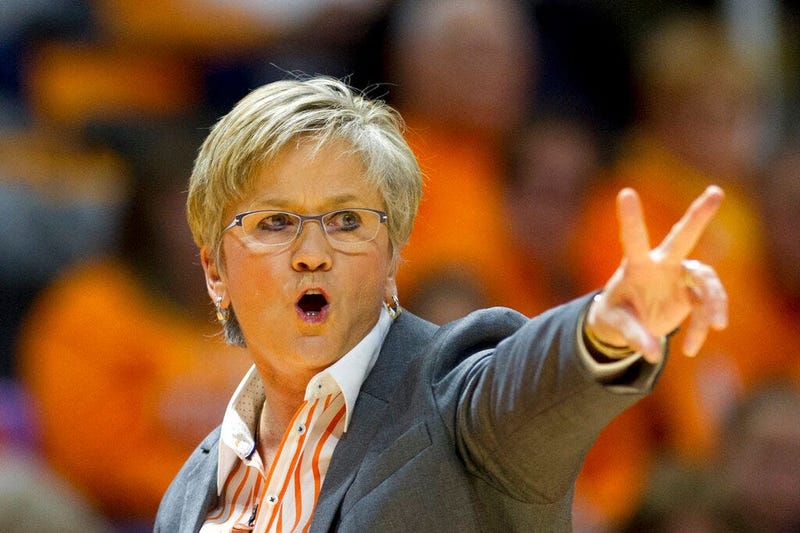 TAMPA, Fla. (AP) — The Tampa Bay Lightning earned one trophy on Monday night. Starting next month, they'll be one of the favorites in the chase for the Stanley Cup.

The Lightning clinched the Presidents' Trophy for the top regular-season mark in the league with a 4-1 win over the Arizona Coyotes.

"Trophies are hard to win, they truly are," Lightning coach Jon Cooper said. "And when you win one you should be damn proud of it. I know there are a lot of teams that have not won that trophy and I think it's something you should embrace."

"I'm very honored and humbled to be a part of history like that," said Stamkos, who reached the record in 737 games. "Definitely happy it happened in a win and in a game like that where so many special things that happened."

Victor Hedman scored his 10th goal of the season while Anthony Cirelli and Yanni Gourde added empty-net short-handed goals in the final minute.

Andrei Vasilevskiy finished with 28 saves for his 36th victory of the season, tied for the league lead.

Clayton Keller scored his 14th of the season and Darcy Kuemper stopped 20 shots for Arizona, which remains one point ahead of Minnesota for the second wild-card spot in the Western Conference.

"You're playing a number one and I thought we handled ourselves really well," Coyotes coach Rick Tocchet said. "Guys played hard. They stuck to the system, inch here and there, couple of missed nets here and there and (the Lightning) get one to start the period. You're hoping it was one of those games that's an overtime game. I thought it was."

Keller opened the scoring 5:03 into the game, taking a drop pass from Christian Dvorak for a one-timer past Vasilevskiy. Stamkos tied the score 1:51 later, tipping Ryan McDonagh's shot.

Hedman put Tampa Bay in front for good 44 seconds into the third period while Cirelli notched his fifth short-handed goal of the season, tied for the league lead, with a shot from his own end with 44.8 seconds left. Gourde finished it off with 8.6 seconds left.

"It's probably one of the best games we have played in the season so it's kind of sour to walk away with no points to be honest with you," Arizona captain Oliver Ekman-Larsson said.

"I can't forget that we're playing against one of the best teams in the league and we matched them really, really good tonight."

Lightning: At Washington Capitals on Wednesday

Coyotes: At Florida Panthers on Thursday