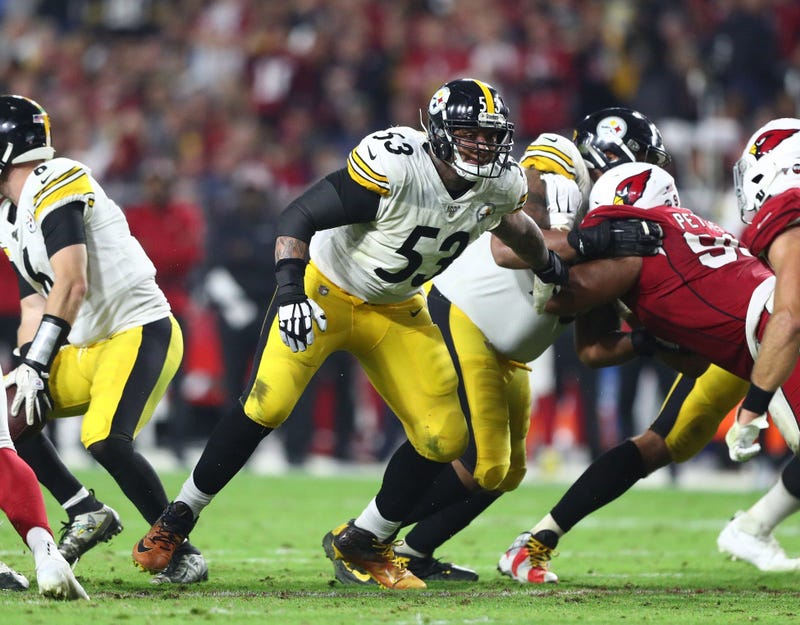 PITTSBURGH (93.7 The Fan) - The Steelers starting center, Maurkice Pouncey, is officially out for the Week 17 bout against the Ravens.

James Conner is also questionable for the Ravens game.

When asked about Pouncey's long-term recovery, Mike Tomlin stated that he "hadn’t asked a lot about that, really I’ve had all eyes focused on this week and availability.  I don’t have the answer to that.”

“James Conner’s availability is very much in question with a quad injury.  We will know about his availability as we push through the week.  We’ve been in those waters before, it’s been a tough year for him and for us.”

“The standard is the standard for us, it’s not just a cliché.  It’s what we live by.”

In a must-win for the Steelers' playoff aspirations, the team's starting center is officially out, and Conner is behind the eight ball with his availability as he fends off a quad injury.

The news comes on the tail of the announcement that Mason Rudolph was being added to the Injured Reserve list, thus ending his season.

#LIVE: Coach Tomlin addresses the media ahead of our game against the Ravens. https://t.co/CoozVCOgFk